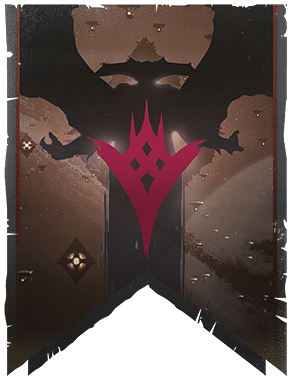 Patch 2.0 gives us a lot of new goodies to read through, one of these things are the 85 new quest lines available in The Taken King! Some of the quests are from previously released DLC and/or missions.

Continue reading for a list of all the quests available neatly grouped by type, or browse through the list yourself here.

Edit: The previous count was 105, I miscalculated.