Hate Ads? Remove them!
Learn More Donate
Please consider adding Destiny Tracker to your adblock whitelist! Our ads support the development and hardware costs of running this site. Really hate ads? Become a premium user.
Well it's been a really fun evening; ironically i was a little bored and i decided what the heck it's time we solo the vault!

Now i didn't want to use the Warlock 'Infinite self resurrect' glitch that is making rounds online right now so i geared up my hunter and set off! At first everything was going well; teaming up a Legendary Hand-cannon with the Icebreaker was making things super easy!

Then came the task of 'Kill the Templar' this took some getting used too!

Eventually i worked out a really nice pattern of.

And after a while! BOOM! Templar down! (WITH A TERRIBLE REWARD OF FOUND VERDICT :( )

Following this you enter the 'Gorgons Maze'

When i picked up all three chests in this area (One is the spirit bloom chest) i headed towards the exit which leads to the jump maze ... sadly it's blocked off!

I've tried everything possible BUT this area is not accessible when you play solo! :'(

Please post any possible solutions! And yes a video will be up soon!! 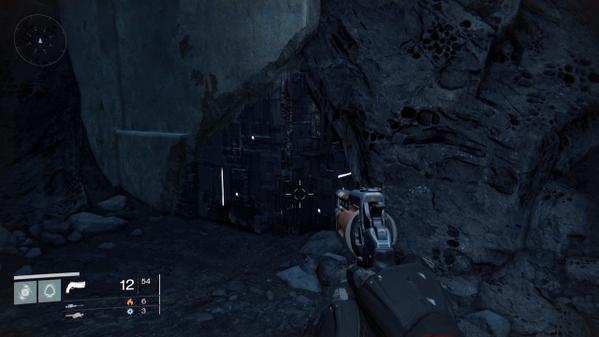