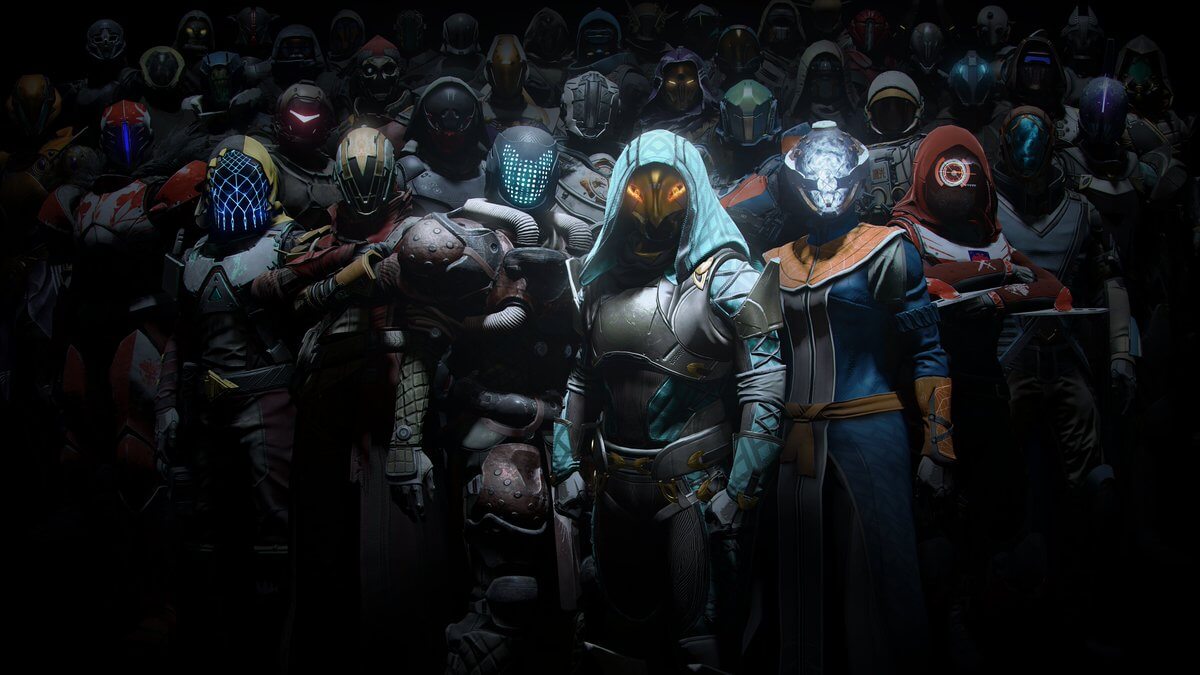 Bungie has revealed just how Armor 2.0 is going to work in the new Shadowkeep release later this year, including how Guardians will upgrade their gear, the return of armour stats, and what kind of custom builds you will now have access to, in a recent reveal stream.

First of all, stats are back. That includes Mobility, Recovery, Resilience, Intellect, Strength, and Discipline, all of which will change the way that Guardians enter into PvE and PvP playlists. Mainly these will either give decreases to cooldowns or boosts to base characteristics.

These stats now crank all the way up to 100. Stats now have 'break points' every 10, meaning the boosts come once you hit each of the deca-milestones on that path to 100. For example, at 30 Mobility, players will move 12% faster. Bungie has confirmed all six stats are static on armour.

It has also been confirmed that while stats will never change on pieces of armour, mods will be fully customisable when Shadowkeep drops. For example, a player who wants to centre their playstyle around an Exotic that empowers grenades can give their character mods that regenerate grenades quickly. Mods will remain similar to how they act now.

Perhaps one of the biggest reveals from the live stream was the revelation that a new "energy system" would be dropping into the game.

This energy system means that different mods have different levels of power. Mods have an energy cost associated with them, and armour holds an energy threshold. That basically means you can't just stuff armour pieces full of powerful gear and make it overpowered.

Instead, you're going to have to consider what you want the armour to do. There'll be different builds, different ideas, and will create hundreds and thousands of different armour-styles - just what Guardians have been crying out for since Destiny 2 was released.

Each armour piece also rolls with a random energy type. This dictates the types of mods players can socket into the piece. In a recent blog post, Smith confirmed that certain mod types are elemental exclusive.

Finally, Bungie confirmed exotics post-Shadowkeep would all be dropping as 2.0 rolls. Players can also pull exotics out of their collection if they've already earned it, but better rolls will be available either by random-drop or by purchasing the exotics off Xur.