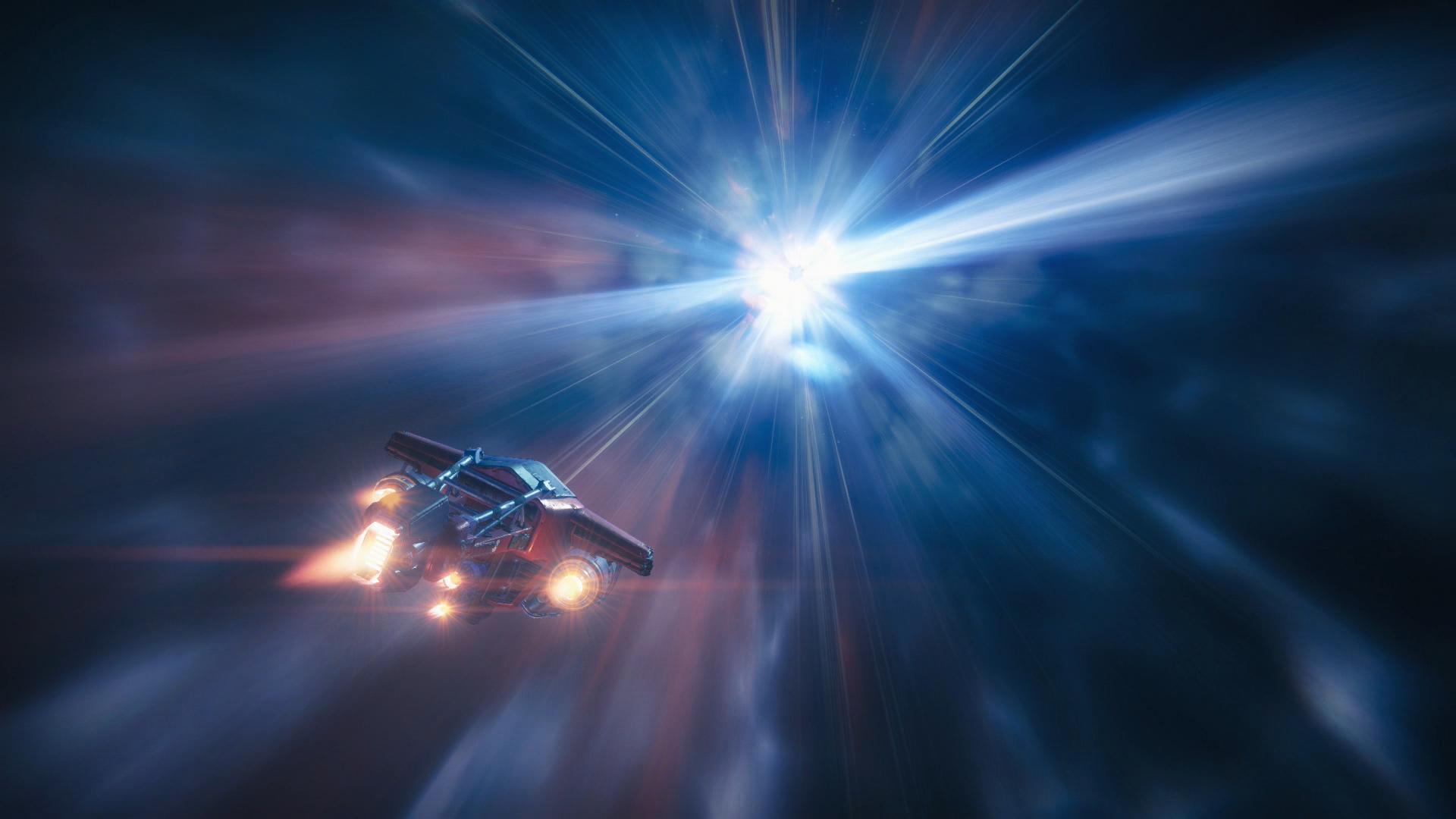 Destiny 2's latest patched dropped today alongside the regularly scheduled weekly reset, and it's chock full of Sandbox changes, as well as a handful of bug fixes.

As revealed in late April by Destiny Tracker, the over-tuned Hunter ability Spectral Blades copped a big nerf to bring it in line with other Guardian powers. Alongside those changes, problems with the Actium War Rig have been fixed, and some issues with Masterworking certain items have been resolved by Bungie.