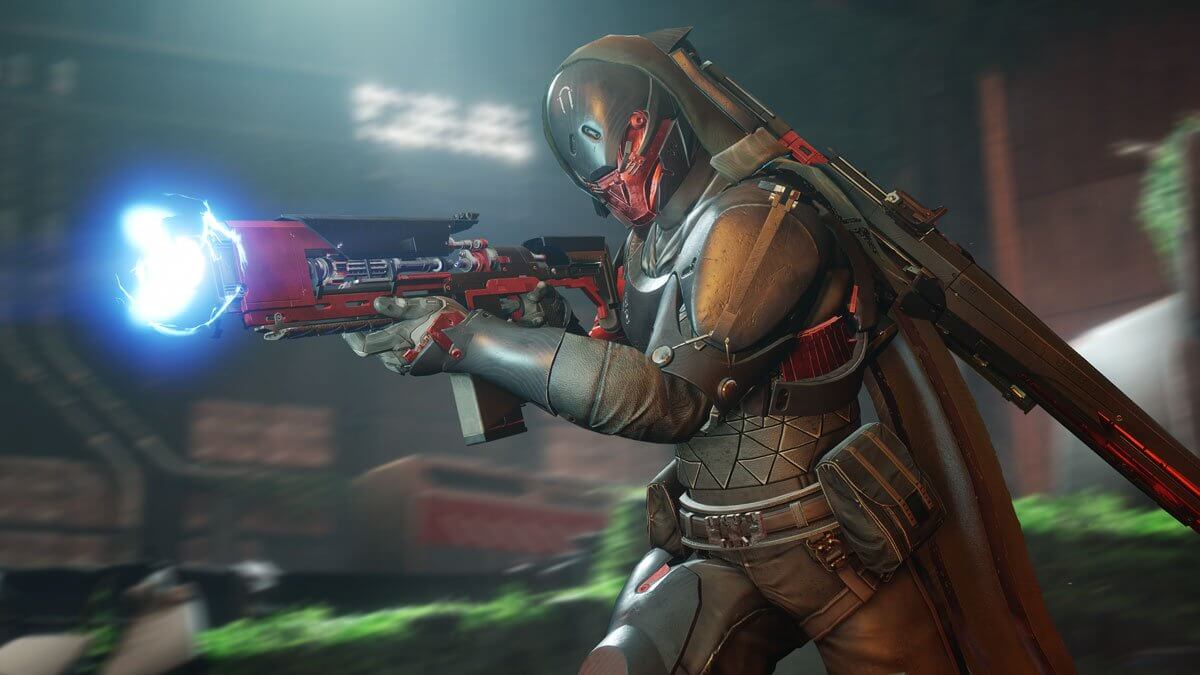 Not since the record-breaking world's first race to finish Crota's End in the original Destiny release have seen the title's massive Raids available just six hours after the new seasonal content drops.

Since The Dark Below, content releases have come on the weekly reset dates and times, before the Raid unlocked in the next 48 hours.

Reasonably enough, Bungie made that choice to make sure people would be at the maximum light level if they wanted to go for the time-trial style competitive challenge. Sometimes the winning team would complete the Raid quickly, like when the Wobblers completed King's Fall within seven hours.

Other runs, like Clan Redeem's world first on The Last Wish, took a little bit more time despite the wait to allow Guardians to hit max light level in preparation. The team, made up of Modern, Ehroar, Fleshcrunch, Indica, and Sweaticle, and led by Gladd, took 18 hours and 45 minutes on September 15 to complete the most difficult early Raid ever released.

Now, we may see some similar struggles when the new Crown of Sorrow Raid drops due to Bungie's new announcement - all Raid content will be available nearly immediately upon the release of all content involved with the expansion.

"The world’s first race for a raid is a competitive event. The raid is a challenge geared toward testing a fireteam’s ability to learn and execute on the mechanics, as well as their ability to overcome enemies and bosses together," Bungie's development team said as part of the announcement on Thursday evening.

"Having a short window of time between release and launch allows us to preserve the combat challenge for players making their attempt on day one and get people playing the raid content right away."

Clan Redeem currently holds the defending title for world first completions. The clan finished the Spire of Stars in 7 hours and then demolished the Prestige mode two months later with a finishing time of 31 minutes.

Crown of Sorrow, which will be released as part of the Season of Opulence release on June 4, will be available from 4pm PDT. Bungie has recommended Guardians have a power level of 715 before they enter into the expansion-end content.

Bungie also announced that other end-game Raids like Last Wish and Scourge of the Past would be unavailable until a group or clan had beaten the Crown of Sorrow challenge.

"With this race, there will be some minor changes to current investment systems to ensure an even playing field while players are increasing their power at the launch of the season," the dev team said. "This will prevent players with a stash of Ethereal Keys from having a leg up in the race."

The team also confirmed Prime Attunements would be reset to two charges per character on day one, and all level 50 characters could earn Prime Engrams after signing in and playing on any day during the Season of Opulence.

Bungie and the development team also had one more cheeky message to Guardians eagerly awaiting the new season launch in a month - "If you're the type to take a day off work to celebrate the start of the season, get that request in now. We're officially four weeks away from the Season of Opulence now."