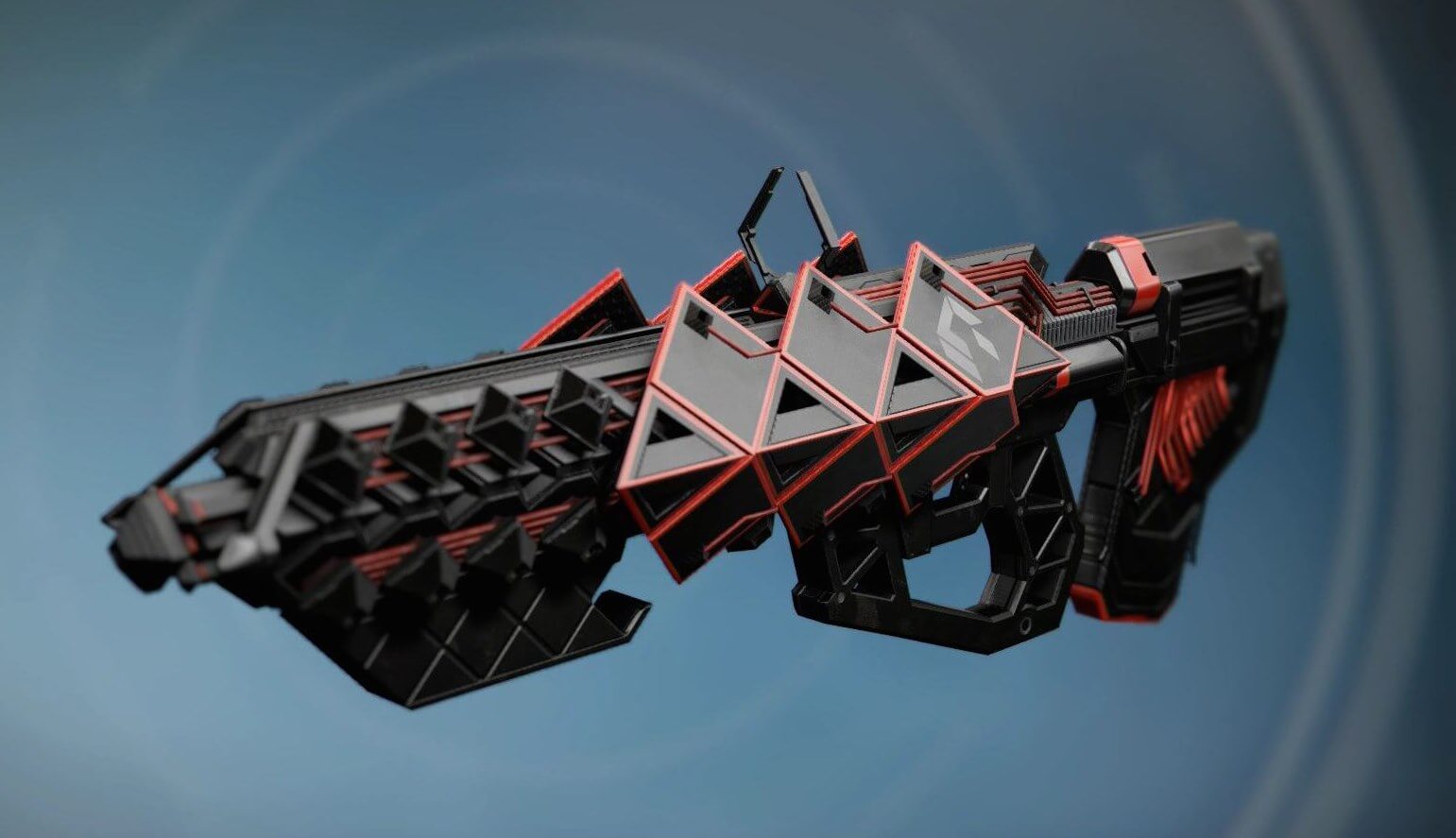 As more and more Guardians get their hands on the recently returned, and very popular, Outbreak Perfected, it's become clear that in the realm of fighting environment enemies in the PvE modes of the game, the exotic pulse rifle may be just a little too over-tuned to be balanced.

The Outbreak's central feature is its Parasitism perk. This added feature jacks up the damage the weapon deals out by attaching SVIA nanites to the enemy, with the idea that the more you hit a target, the more nanites are going to attach. That makes a lot of sense with how it works, but when you put it in practice you're squaring up against a Raid boss that normally takes minutes to kill, and you're just plugging them full of these tasty little nanites.

It's the stacking feature that players have begun having a problem with. If you have an Outbreak Prime by yourself, you're cranking out a few nanites and it's no big deal. It's strong, but it isn't at any point ridiculous. It's when you get your buddies together, all armed with the latest weapon to drop in Destiny 2, and you're obliterating strike bosses, Gambit enemies, and Raid commanders with somewhere between three and six of these bad boys.

The bottom line is, that's a lot of nanites. The SIVA damage stacks hard, and teams are beginning to hit a threshold of more than 50,000 damage per shot with their Outbreak Perfecteds in hand. 50k damage every time you pull the trigger is one of the biggest sources of damage that Destiny has ever seen, and if you can battle your way through the latest secret puzzles Bungie has laid before us, it's all yours. It's not the hardest gun to collect, and it's even pretty fun running the gauntlet of the Adventure that's associated with it.

See what we mean? It's an insane amount of damage and one that Bungie is reportedly already keeping tabs on over the coming weeks as they collect more data on the gun's impact on PvE missions and realms.

According to some sources, there are two nerfs that could be considered for the dangerously strong exotic pulse rifle. One, the weapon could see a flat reduction of damage against bosses, and two, the stacking ability that sees teammates compound their damage together could be removed entirely. Both are not great features to be removed from the gun, because it could leave it weak or just simply uninteresting, but if it brings balance to PvE then Bungie may pull the trigger.

What do you think? Should the Outbreak Perfected cop a nerf in the coming weeks or months, or is it just as strong as you think it deserves to be?