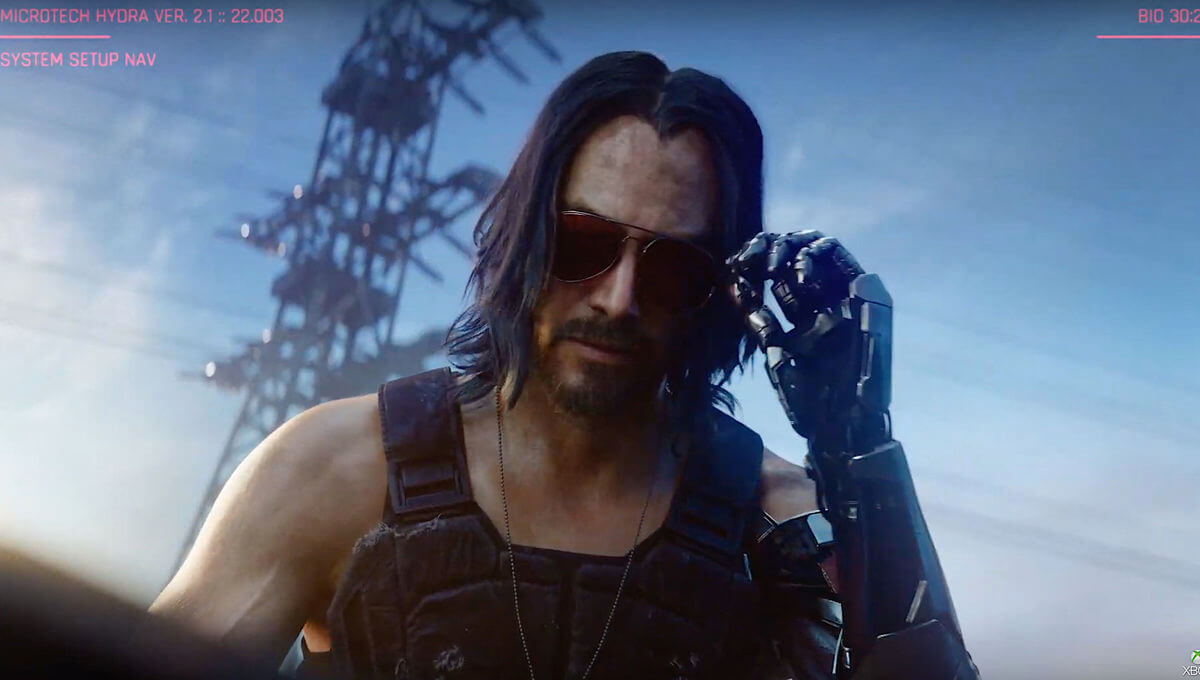 "I do not care the reason Bungie, just make it so."

That's the feeling that Guardians across the internet are having to the idea that Hollywood superstar Keanu Reeves could join the Destiny franchise, with some even taking to social media to call for petitions to be made to get Bungie's attention.

Now, it's important to understand that it's not even a rumour at this point that the titular star of the action series John Wick may be joining Bungie's universe. That hasn't stopped Destiny's faithful from dreaming, however, especially since Reeves was revealed to be playing a key character in CS Projekt's upcoming science-fiction release Cyberpunk 2077.

Reeves has also appeared in another major video game franchise recently: global sensation battle royale Fortnite. After the release of the second John Wick film, Epic Games added a skin titled 'The Reaper' into the game. It quickly became a highly sort-after collectable, with veterans of the game flaunting their Wick-related skin.

Now Epic has taken that one step further with the release of John Wick 3: Parabellum, adding a 'John Wick' skin with Reeves' likeness to the game. Between the Matrix star's appearances in Fortnite, and soon to be Cyberpunk 2077, Destiny fans are asking: can we be next?

The demand comes linked to a simple connection - one of Destiny's main characters, Commander Zavala, is voiced by John Wick star Lance Reddick. Reddick and Reeves have both appeared in all three John Wick films, even sharing a major action sequence together in the most release film release. Now Guardians are dreaming of the two actors teaming up for a storyline in Bungie's franchise, and here at Destiny Tracker we have to admit it would be pretty cool to see.

What do you think? Should Bungie splurge the cash and get Keanu to join the franchise?