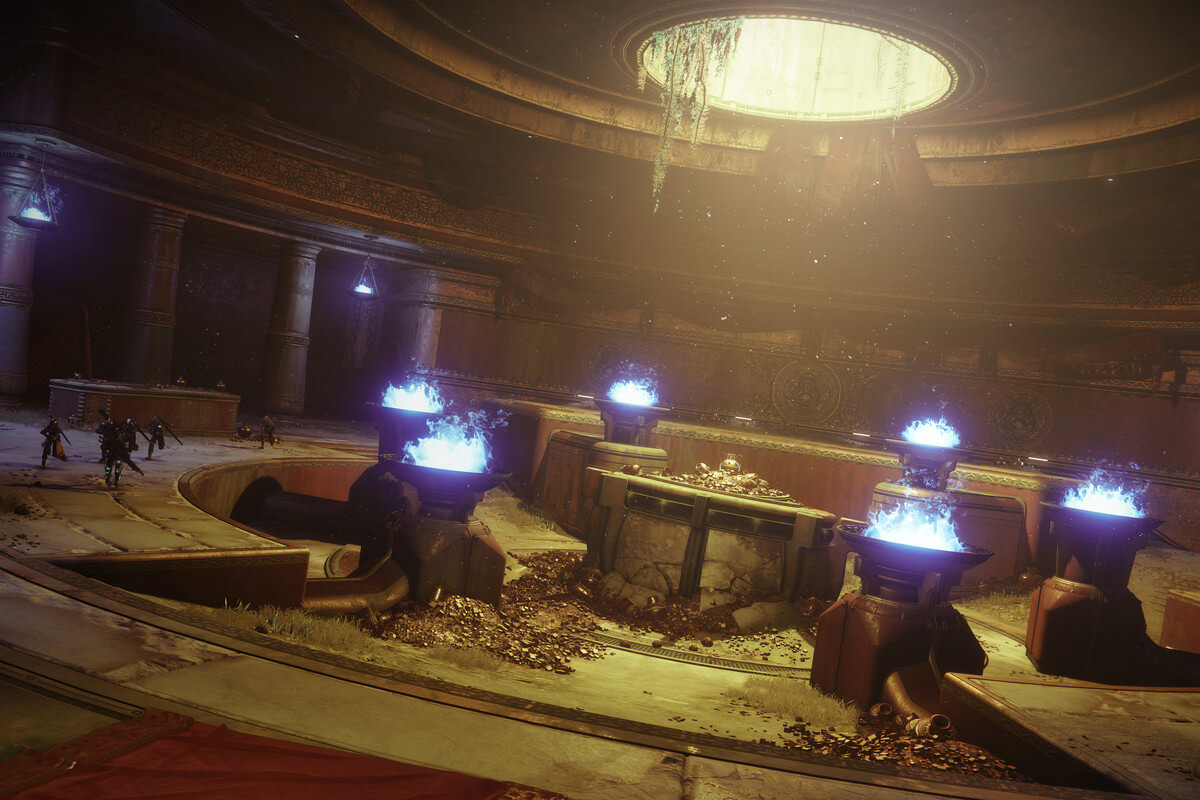 Whatever plans you have in Destiny 2 can wait just a little bit - right now, there's an insane chest glitch in the Menagerie that is allowing Guardians to grab up to five or six weapons per completion of the event, just as long as you're fast on your feet.

Now the reason that you have to get cracking on this is that Bungie knows about the glitch. Not only do they know, but they have confirmed it will be removed from the game by July 9, removing the chance for half a dozen Menagerie drops to be earned every single run.

So how exactly do you snag these extra loot drops before Bungie deletes the chance forever? Well, the trick is to take advantage of area instancing. When you open the chest, the instance confirms that you have ticked off your one reward. If you run a few hallways back in the Menagerie, however, it reloads the instance, and then you can return for another chest reward.

You're fooling the game into thinking you've arrived for your loot for the first time, and because the event timer that eventually kicks you back to orbit is a fairly lengthy one in the Menagerie if you can sprint the distance quick enough you can collect six rewards before being booted out.

Adding to this, considering you're collecting six reward drops instead of just the one because of the 300-second timer, you can likely get one of the 30-40 percent double drops that the Chalice gives you. That means you could rocket to as many as 10 drops in just a single Menagerie run.

Bungie knows about it, however, and the "ban hammer" on the equipment-farming strategy is falling hard with the new patch next Tuesday.

"When Season of Opulence began, we watched as players quickly discovered a bug in how the Menagerie’s final chest granted rewards," Bungie community manager Cozmo said in the most recent This Week at Bungie.

"Players began to race out of the area and then back to the chest as fast as they could to get as many rewards as possible before sent back to orbit. It felt reminiscent of when players were farming treasure keys from chests on their Sparrows leading up to House of Wolves."

"Consider this an error in your favour. We haven’t rushed to fix it, but when we patch on July 9, this loophole will officially close, allowing only one opening of the chest per completion. Until then, we invite you to take advantage of this all you like. Grow fat with strength."