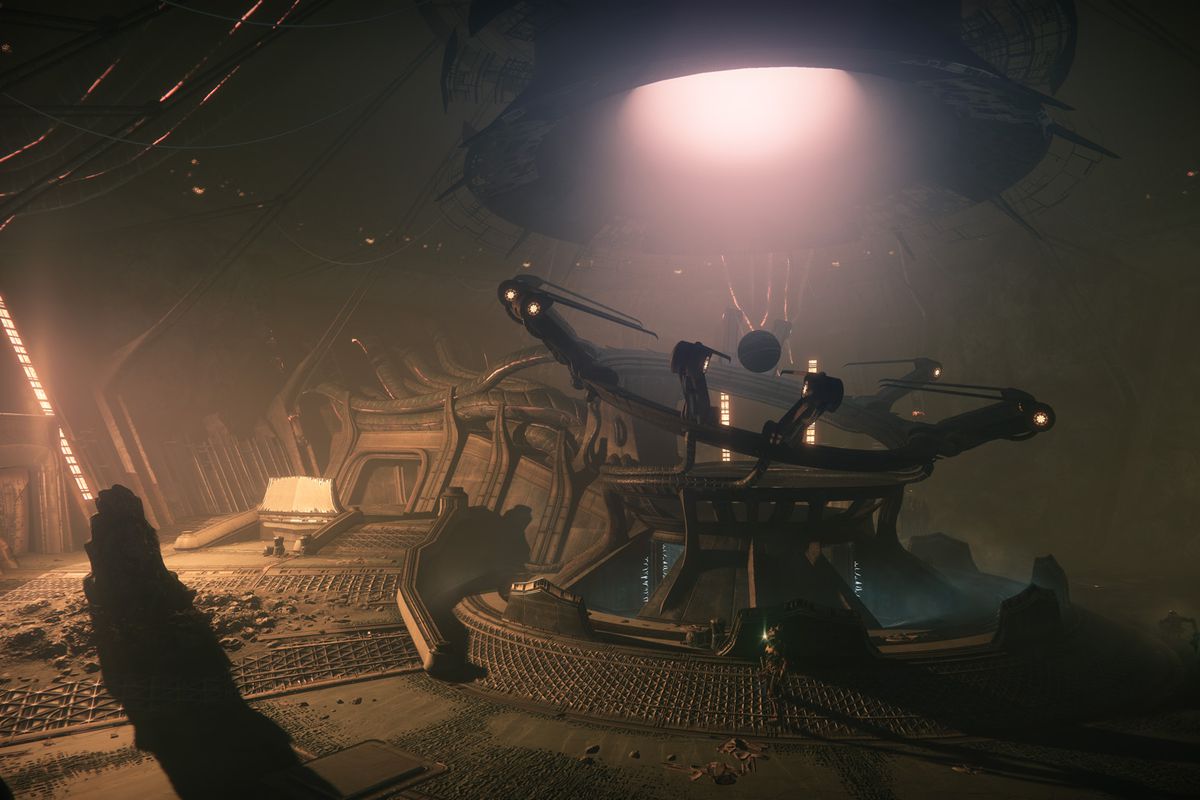 We're just two months off returning to the Moon in Destiny 2, and Bungie have released a teaser giving us an idea of what awaits us when we return to the lunar surface.

Check out the trailer below - it gives us a good look at the spaces that we'll be exploring, what the Moon looks like since we've been gone, and teases some of the horrors and trials that await us when Shadowkeep drops in September.

According to Bungie, the playing area of the Moon is twice as big this time around, and has been improved from what Guardians were used to in the original Destiny.

The information about Shadowkeep also came with another tidbit of teaser information - the next season, Season of the Undying, will trigger a Vex invasion across the solar system. This will come at the same time as Shadowkeep's release, and will see the time-hopping robots again try to seize control of the universe through whatever means necessary.

All this information dropped at GuardianCon, the annual convention for all things Destiny that was first founded by Ben "ProfessorBroman" Bowman as a small charity streaming venture. This year the convention and participants raised more than $3.7 million for charity.

Destiny 2: Shadowkeep is set for release on September 17.