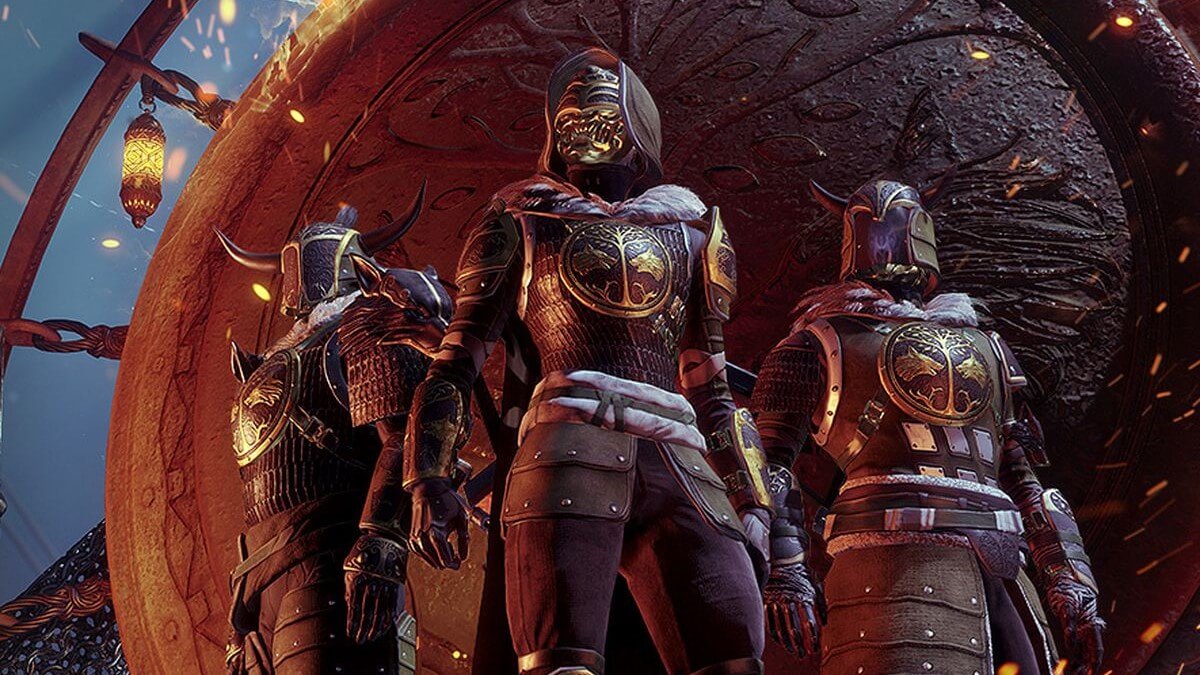 Popular Destiny content creator Datto has taken aim at Destiny 2's "unfun" player-vs-player modes, citing overpowered ultimates, a lack of agency for those using primary guns, and a "snowball" mentality for Crucible matches that have "gotten out of control."

"For a while, I didn't pay much attention to PvP, which is why I've never discussed meta. For the most part, I thought things were mostly fine - until the most recent Iron Banner," Datto said in a YouTube video earlier this week.

"I played Iron Banner for ten hours the other day ... I had a moment where I realised "This is not great. Two to three minutes after the game starts, when the ultimates start to pop, I stopped having fun. It clicked recently that I don't actually like this."

Datto, who rose to prominence due to his Raid finishes, and strong handle of the player-vs-environment meta, specified the ever-growing power creep of Guardian supers as one of the key reasons PvP playlists are getting "out of control."

"It feels like Mayhem mode. Some supers last too long and others are just real bad. I should not be getting killed by the same super twice before it's even over," he said.

"I spend the rest of the match not fighting other people, but running away from broken, roaming supers in hopes of maybe finding a one-vs-one gunfight and not dying. I spend my time trying to find out who does not have power ammo, and by the time everyone's supers are maybe finally done the next wave is starting up."

He thinks the issues with super-length and power have been even more compounded by the fact that 'try-harding' Guardians load out their best equipment with super mods to cut down the time it takes for them to get their hands on powerful moves like Spectral Blades.

"Stack on super mods and the problem grows. It's a snowball, the game snowballs out of control and the match turns into running away," he said.

"You could pick something like a bottom-tree Striker and keep moving so fast that no one can kill you as you smash them. Roaming supers means your kill potential is through the roof, meaning you can generate so many orbs and then the snowball just keeps going."

The Destiny creator said the most disappointment he's felt since taking a closer look at the player-vs-player side of Bungie's ever-growing RPG shooter was that they had "come so close" to having a perfect competitive environment with which to create a PvP pinnacle.

Instead, the delay of patch changes or swaps, including buffs and nerfs, has left Crucible, Iron Banner, and the formerly rotational Trials of the Nine left suffering under the shadows of over-tuned powers and weapons for far too long.

"The worst thing is that Destiny's PvP has been so close to a semblance of balance, where one or two tweaks could get it to a place where nothing really felt super broken, but we never get these small class changes during the season that we need," he said.

"Spectral Blades was changed after how long? Dawn Blade is still this good after how long? Bottom-tree Striker titan: did anyone even look at that in PvP even just a single time before it went live? One single person could have said, "Yeah this is busted, bring it down."

Do you agree with what Datto is saying about Crucible and PvP? You can watch his full 13-minute rant on the subject here if you haven't yet made up your mind.