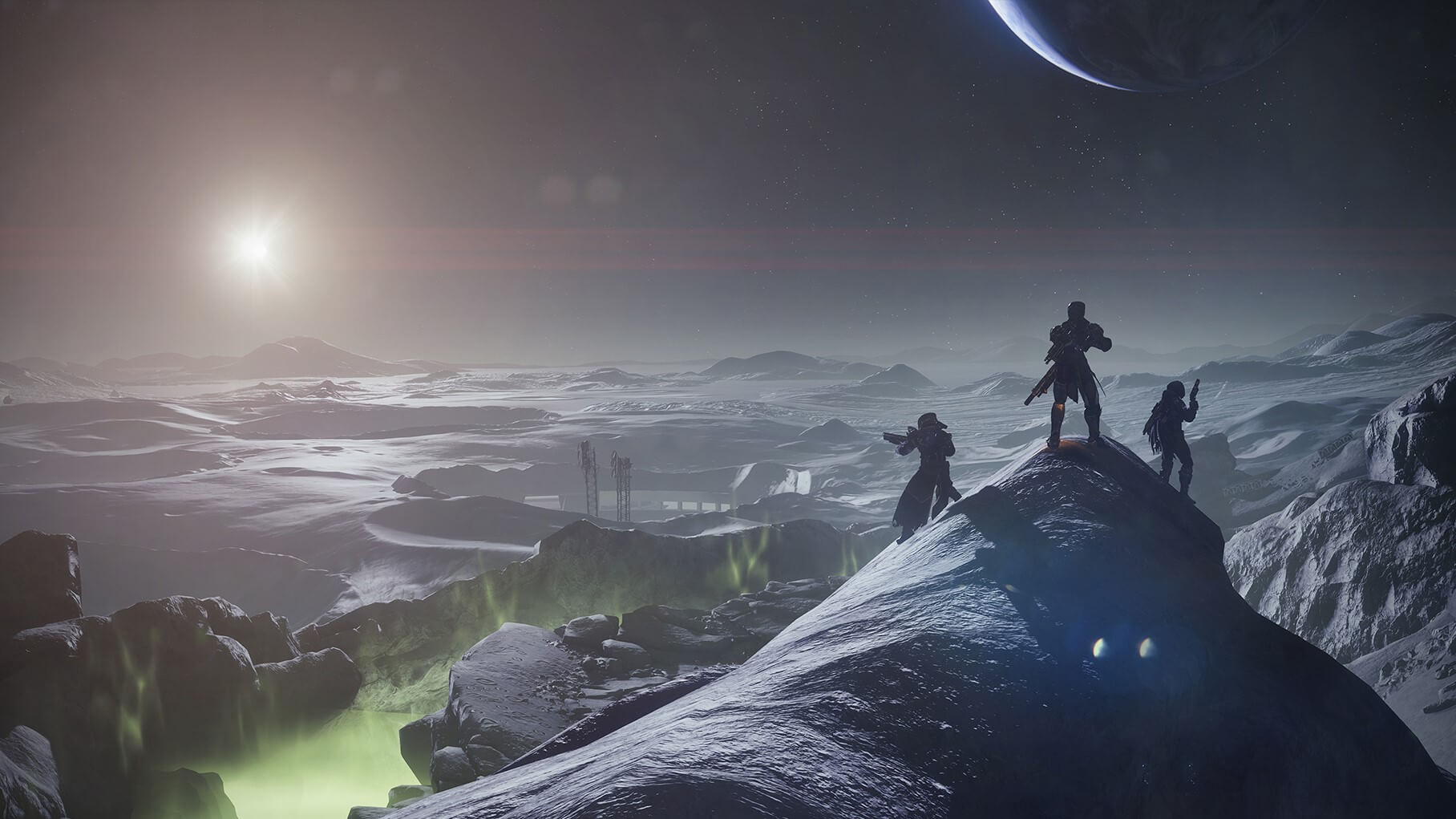 The wait for Shadowkeep and free-to-play Destiny mode New Light just got a little bit longer, with Bungie confirming the release date of both would be pushed back from September 17 to Tuesday, October 1.

The two-week delay has been heralded by Bungie early, who revealed in a community update that Shadowkeep will be spending "a bit more time in the oven" before it's eventually released to the masses later this year.

"As we get closer and closer to serving up Shadowkeep and New Light, it has become increasingly clear to us that our releases for this Fall would benefit from a bit more time in the oven," the Destiny development team confirmed.

"Being independent means that the future of Destiny 2 is entirely on our team. It also means that we’re agile enough to choose to do what's best for the game and our players, even if it's the hard choice."

"This Fall is the first step on a journey for what our team wants Destiny 2 to become - a place for you and your friends to play anytime, anywhere; owning the action MMO and RPG elements that we love about the game; and crushing barriers to entry for friends. We just need a bit of extra time to take the first step."

The development team obviously struggled with the pushed-back date, and apologised for the swap - "We're sorry for screwing up your plans," - but their decision is a positive step forward, both in terms of development changes and communication.

Although the wait maybe a little more uncomfortable with an added fortnight to rack up, Bungie's move to further develop the game's next massive expansion, and they communicated they want to have the game as ready as possible for the fans.

"Shadowkeep would benefit from a little more time on the workbench, so we're going to take it," said game director Luke Smith, before revealing he'd be speaking at length in a soon-to-be-released post detailing the choice to bump back Shadowkeep's release lock.

"I'm hoping to publish a State of the Game (warning: likely very long, somewhat-to-very nerdy) post next week looking at the last six months of learnings from Destiny 2 and outlining the kind of changes we're making to the game in Shadowkeep and why," he added in a tweet.

Alongside the moving dates for Shadowkeep and New Light, Bungie also confirmed the World First for the new Raid Garden of Salvation will now begin on Saturday, October 5, and that Contest mode would still be running as usual.

It was also revealed the Moments of Triumph event has been extended through to September 17, with the three additional weeks meaning all quests and unlocks are accessible for a longer period of time. Bungie will also be launching an extra Iron Banner event on September 17.

The move by Bungie has most definitely been met with positivity across the community, with one Guardian expressing their relief with the change: "Take your time, would rather have Shadowkeep be good than early."

What do you think? Should Shadowkeep have launched at its originally set date, or is it better for Bungie to take their time with their first independent release in the Destiny universe?