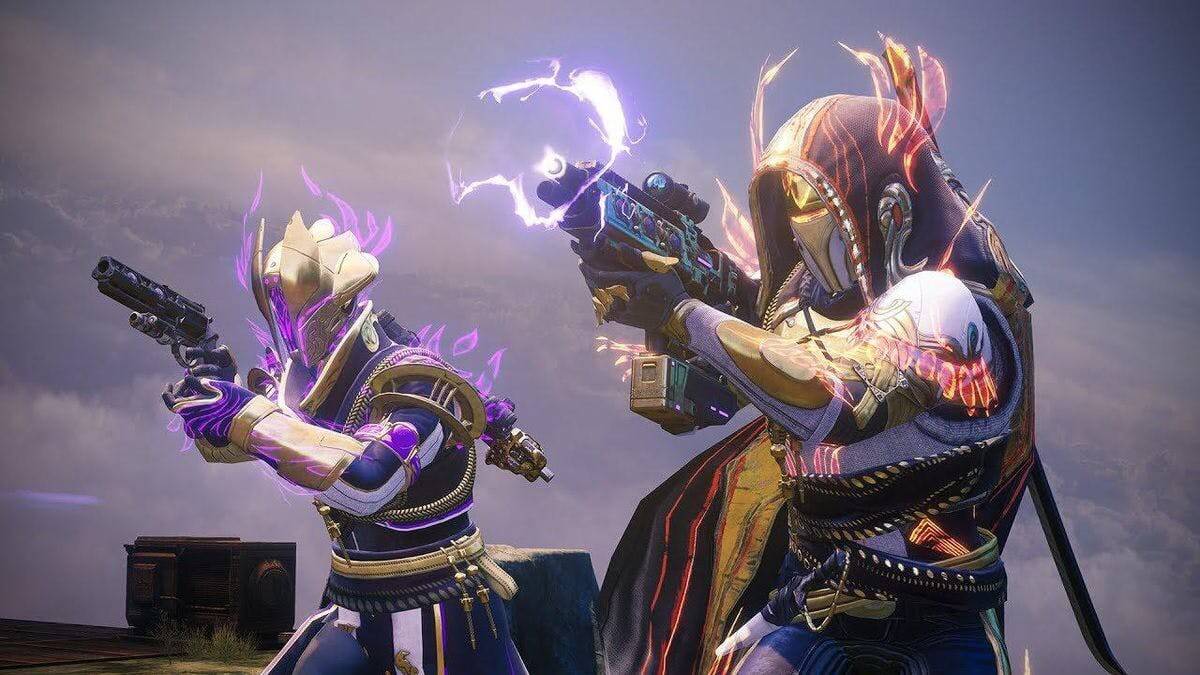 With Shadowkeep and New Light revealed to be released nearly two weeks later than first expected, Bungie has moved quickly to assure Guardians there will still be plenty of content releasing week by week in the lead-up to the new expansion.

The company has confirmed the Solstice of Heroes will run until August 27, before a spare Iron Banner rotation will enter at the end of the month. There will also be experience boost week for Mayhem, Infamy, and Crucible ahead of Shadowkeep's October 1 release.

"While Moments of Triumph has been extended, Solstice of Heroes will end on August 27. If you wish to complete all Moments of Triumph, be sure to earn your Legendary Solstice set and Masterwork one piece before that deadline," Dylan "dmg04" Gafner said.

"We’ll have more specifics on these notes as we get closer, but we wanted to give you a few things to look forward to as we embark on the final sprint toward our Fall releases." 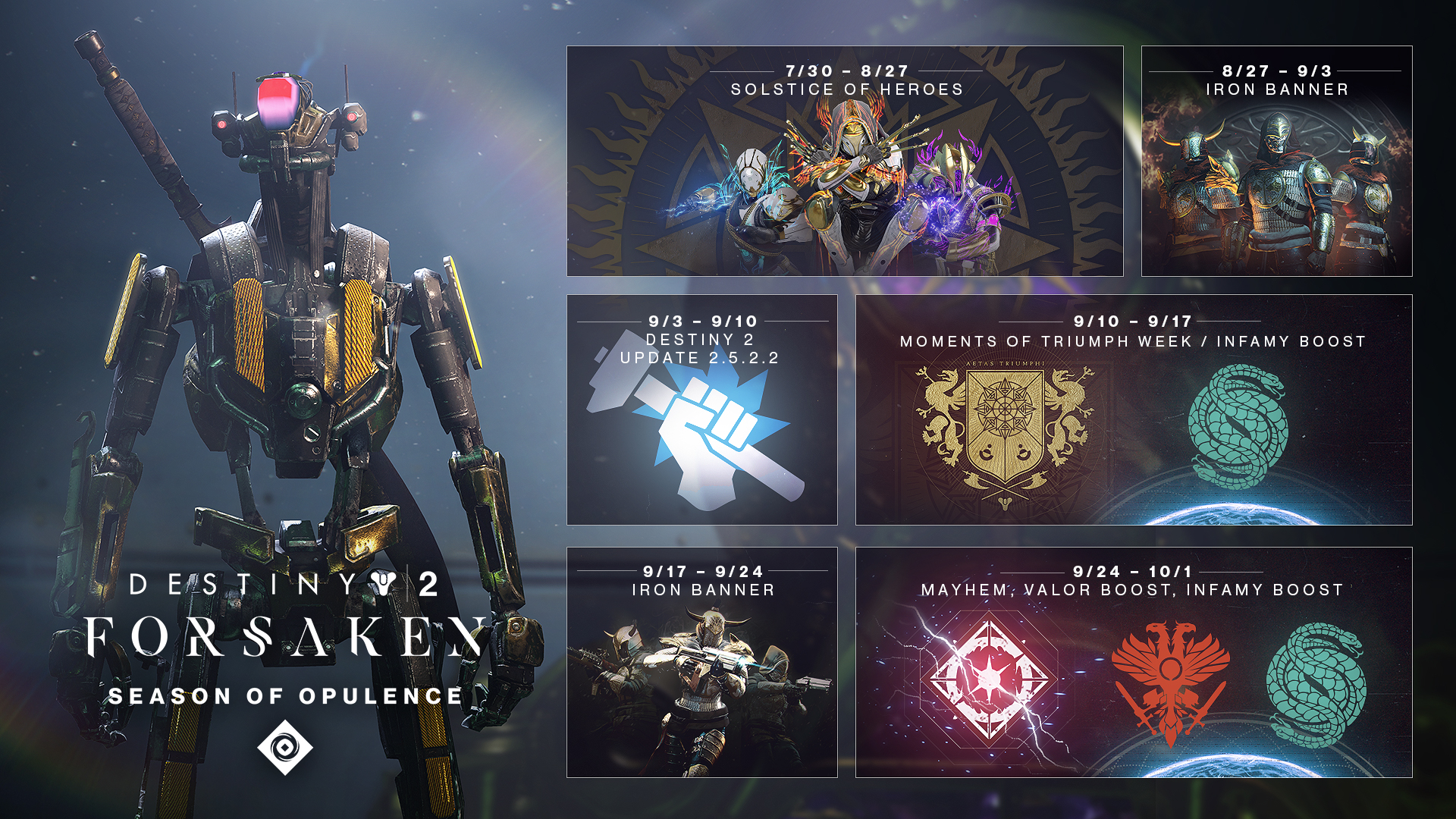 Bungie also confirmed in their most recent TWAB that patch 2.5.2.2 would be bringing changes to in-game activities, including not enough rewards from certain playlists like the Reckoning, and Gambit Prime.

The Wendigo GL3 and Mountaintop grenade launcher quests have also be re-tuned for accessibility. The quests currently involve grinding specific types of kills.

There was also confirmation that "as the season comes to a close, Menagerie chests will become more rewarding as Calus sees fit." There has been no indication how Gafner's comment on the chests will eventuate, however.