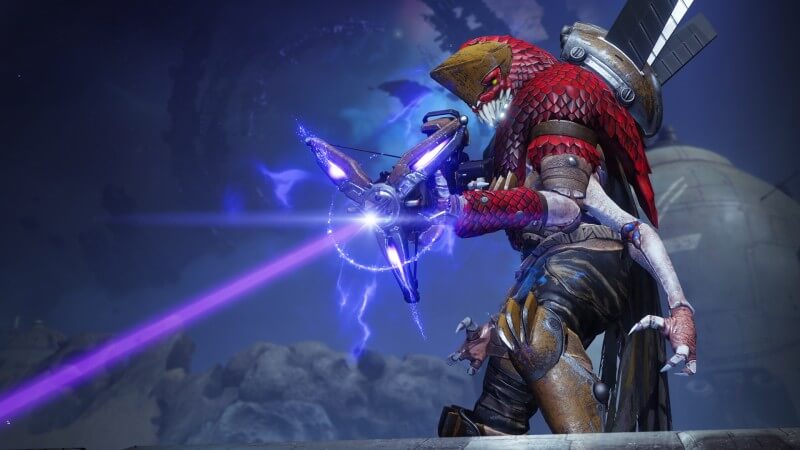 Bungie has confirmed cross-save features are coming to Destiny 2 this month, with the release date slated for Wednesday, August 21 on Xbox, PlayStation, and PC via Battle.net.

While those three platforms will be the first to receive the cross-save feature, Bungie community manager David "DeeJ" Dague also confirmed alongside the information drop that both Steam and Stadia would also be "entering the mix" soon after the initial launch.

"This is my understanding on the matter, yes," said Deej in response to one Guardian's question of whether cross-save capabilities would be moving to Steam in October.

Alongside confirmation that cross-save will be launching later this month, Bungie also attempted to answer several questions Guardians may have about the feature, including what the process will actually do, and how the merging of accounts will work in the future.

"Cross-save enables you to choose one Destiny player account that you can access from wherever you choose to play," the development team said on a recently released Q&A page. "Although this is not a permanent action, we did build this new feature as something that players will activate just once to support a hobby that spans more than one platform where Destiny can be played."

The team also confirmed cross-save would not mean cross-play just yet, and that this feature would be potentially coming further down the line. They also revealed there would be no account merging. If you own the game on console and PC already, those accounts will remain separated during the new processes. You may even have to leave one behind.

"Cross save will enable you to link accounts you use to play games on separate platforms and then designate one of them as your Active Account. From that point forward, the Guardians on that account will the characters you use to play on all linked platforms. We built the feature envisioning this as a decision you will make once," the team explained.

"If you have Destiny installed on multiple platforms, you can link the accounts you use to access them. With Destiny 2: New Light, it’s easier than ever to install a version of the game that you can play with your friends."

Perhaps one of the key pieces of information Bungie revealed as that purchases of Silver would remain on the console that you originally purchased them on. If you were hoping to move your console Guardian over to PC permanently with the swap, make sure you spend all your Silver on the Xbox or PlayStation before committing to the mouse-and-keyboard move.

Finally, Bungie confirmed cross-save would be a "one-time action."

"Cross-save is intended to be a one-time action, but we realize there may be cases in which you want to visit the characters you left behind. Once Cross-save has been disabled, you will have access to your original characters on each platform."

Basically, make sure you're 100 per cent committed to the feature before you pull the trigger - it doesn't look like Bungie is going to like it if you're trying to reverse your actions or have a second crack at the cross-save movements.

Cross save will release on August 21. Shadowkeep and Destiny 2: New Light have been confirmed to be released at a later date - it will now drop on Tuesday, October 1.