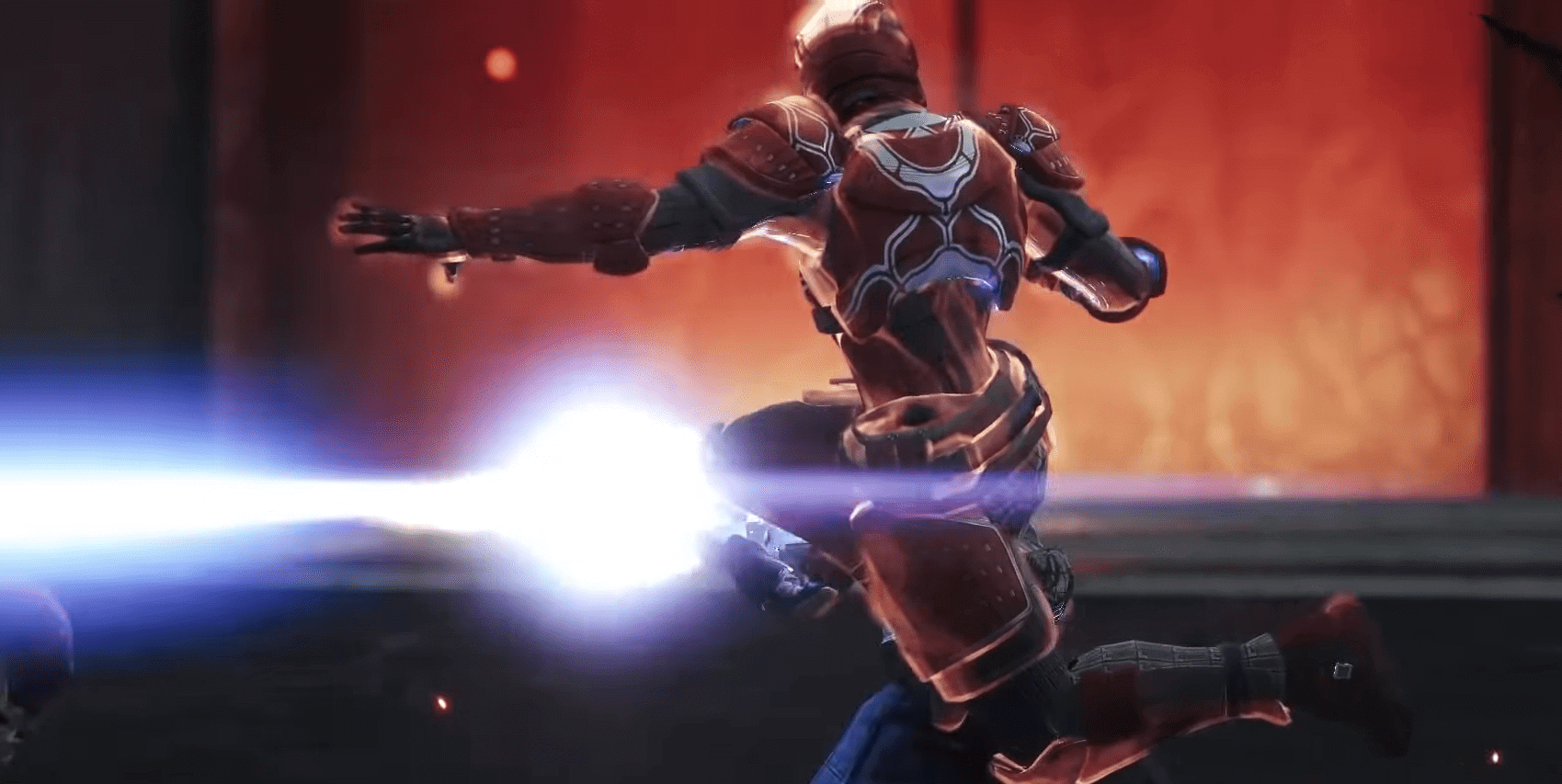 Bungie has revealed at their Inside Xbox panel show that new expansion Shadowkeep will be implementing finishing moves titled "Final Blows," which will be used to execute low health enemies and minions.

These class-based finishers will be free when the new DLC becomes available. It's also expected new Final Blows will be available from the micro-transaction based Eververse storefront, as previously suggested by Bungie when the moves were first rumoured.

While Final Blows are all about the style of polishing off a tough enemy or small group of horde-mobs, game director Ben Wommack and community manager David "DeeJ" Dague confirmed the finishers would also be a path to unlocking the new armour mods in Shadowkeep.

"They're a tool that lets you finish off an enemy with a flourish," Wommack explained. "There will be a glow around the enemy to tell you that it's ready to go, and you'll just jump in there and finish them off. There's a different finisher for each Guardian class as well."

Wommack also revealed you can "rampage" through mobs because of low, or even non-existent, cooldowns on the finishers. "There is so much that's possible with finishers," he said, "and we're going to see so many RPG elements based around them."

Bungie's newest expansion Shadowkeep, their first independent release since splitting from Activision earlier this year, as well as new-game mode New Light will be released on Xbox, PlayStation, and PC on Tuesday, October 1.