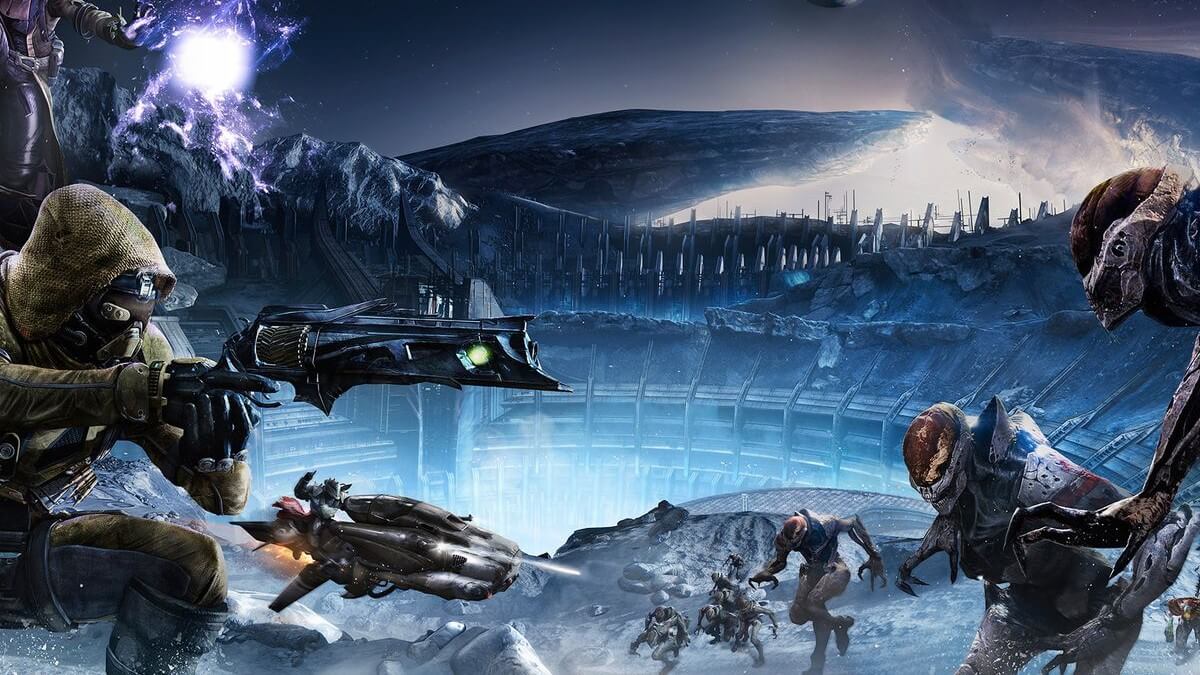 Destiny 2's cross-save feature is here. Bungie confirmed the August 21 daily reset implementation time recently, meaning all eager Guardians can now get swappin' when it comes to moving their favourite characters from Xbox, PlayStation, or PC.

UK Guardians can begin from 6pm BST. Europe's mainland players will have the feature available at 7pm CEST, with the United States releases set for 1pm EDT and 10am PDT.

As well as the cross save switch going live, Bungie has also confirmed that preparation for the great move to Steam has begun. Although the live-updated shooter won't technically be available on Valve's Steam platform until October 1, you can get ready sooner than that.

It isn't too hard either. Head to Bungie.net and hit "Get Started". From there, you'll have to pick the account you want to go with in the future - and make sure you're sure on this one if you have more than one account, because it's permanent - then hit "Go".

That'll take you to an account review screen to confirm that this is something you actually want to do; assuming it is, click "continue," agree to the terms, and then you're done.

You also need to make sure Bungie knows which accounts are yours. Make sure you tick all the boxes - Xbox Live, PSN, and your Blizzard account - before firing off the cross-save confirmation.

Again, there's no race to get this done - Steam won't host Destiny 2's launcher until Shadowkeep's release on October 1. That's the cut-off date however. After Shadowkeep, and the brand-spanking-new 'New Light' release, Battle.net will no longer host Bungie's game.