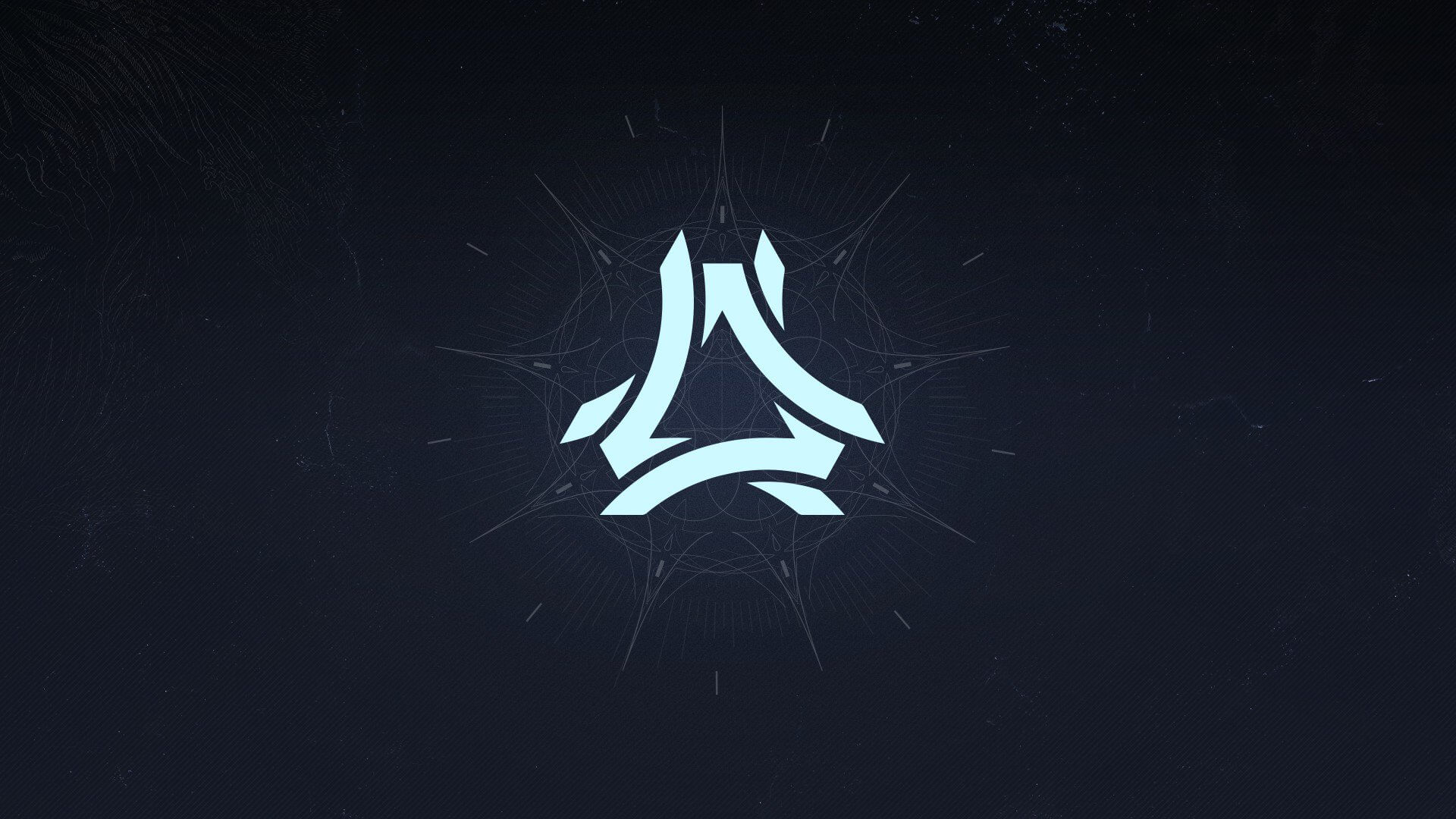 Destiny 2's cross-save feature went live this week, and not everything has gone according to plan for the platform-hopping process. Bungie has confirmed on their help forums that they are looking into the issue, which mainly relates to problems in the cross-save setup.

So far, several key issues have been flagged and acknowledged by Bungie's help team, including a catch-all general bug, account authentication errors, and a host of problems relating to the browser that players are using to pull the trigger on cross-save capabilities.

Below are Bungie's responses to all the known bugs that have already appeared:

Bungie's community manager Dylan "dmg04" Gafner has confirmed their back-end staff are already hard at work cracking into the problems, and revealed many of the issues that had arisen were simply "minor hiccups" rather than anything catastrophic with the launch.

"We'll be monitoring and investigating issues through the launch window. Minor hiccups may occur, with so many of you eager to hit the button," Gafner said on Twitter.

It seems like most of the problems are due to so many players hurrying to get the cross-save features happening. If you're looking forward to connecting your accounts and playing on a console you might not have previously, hold tight. The fixes are coming.