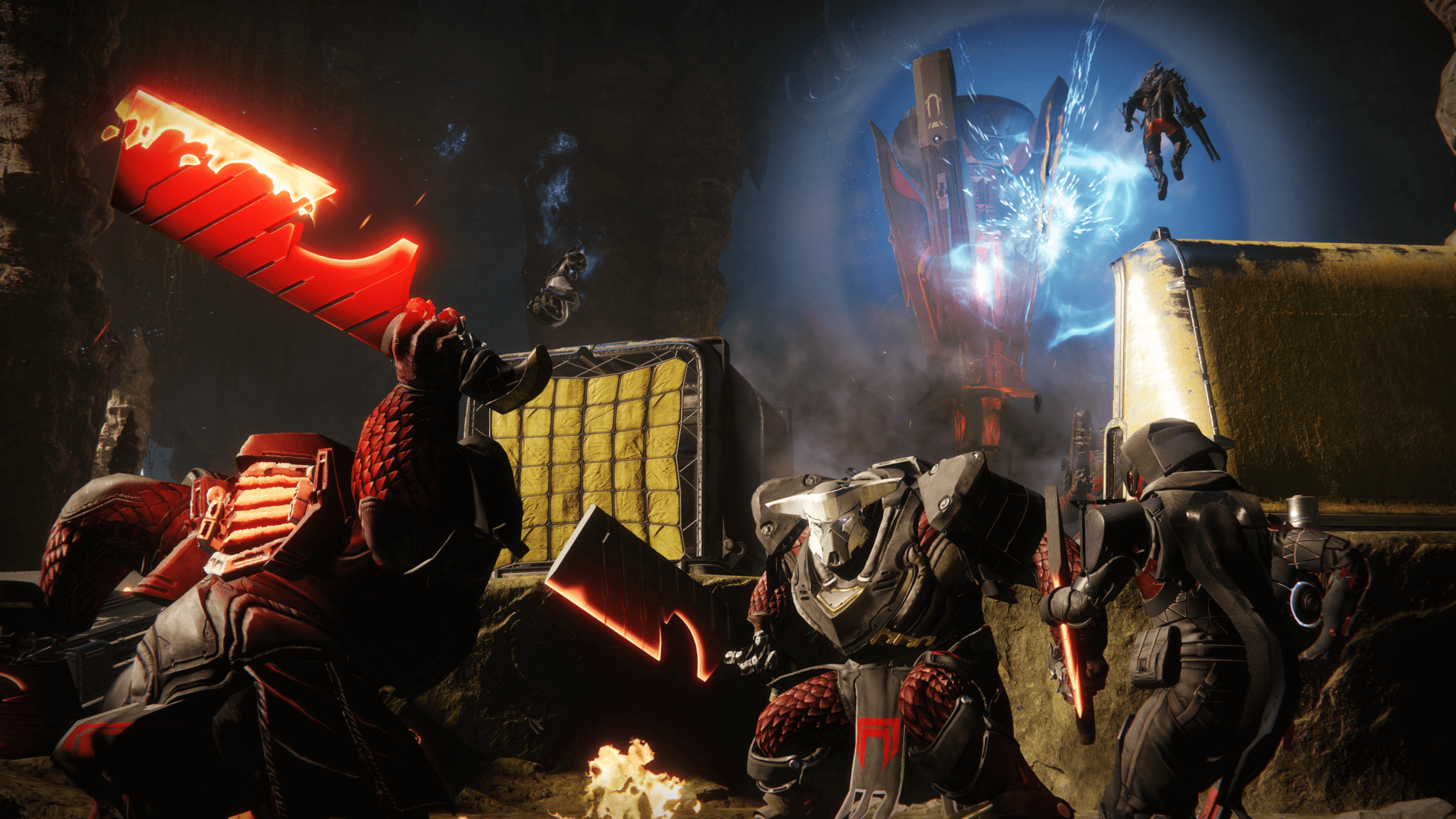 Destiny's upcoming expansion Shadowkeep is set to remove content from the game, lead franchise developer Luke Smith revealed in his third and final part of the 'State of the Game' series he released across the past week.

Bungie aims to "reduce activity bloat" so that there are better populations in fewer playlists, and so the wait-times for game modes are reduced overall. Every Guardian who has played Destiny has at some point sat in orbit waiting for that last player to join Crucible, and it's a pain.

There's a sense of excitement buzzing around the community after these announcements. Normally removing content from a game is frowned upon by fans and players, but Bungie and Smith have gone out of their way to explain the situation it's gone down smoother.

“This year will see events that last for three months and offer new rewards to chase, although, at the end of that period, some of the activities will go away,” said Smith.

“For a time, the rewards will too. But we also acknowledge that part of playing Destiny is collecting all of the stuff, so in future seasons the weapons and Legendary armor associated with these seasonal activities will be added to other reward sites.”

One idea that has cropped up in recent times for how to balance this is a rotating roster of activities. Instead of simply removing them from the game, they can go onto a cycle like the regular Lord Saladin-hosted Iron Banner event in the Crucible.

The only problem players seem to have with the news is the question mark over what content will be dropped, and what is sticking around for the long haul.

"What are the activities that will be removed? What kind of content will be lost after the season ends?" Radiolotek asked in a post on social media.

"For me and about half the members in my clan, we have jobs and obligations that don't always allow us to play every season. I for one look forward to getting back after a 3-4 month assignment and grinding hard to catch up on what I missed.

"If it is possible will the past seasons that have had the content removed be cheaper since they will not be complete? There will still be story stuff to do right?

"Lastly, if people like me play in concentrated bursts and not every day is it still worth it to buy the new content and season pass at all? I've had it happen before where I get home with 2 weeks left on one season and leave three weeks into the next, mostly waiting till summer and holidays to grind hard and play what I missed."

Which activities do you think are leaving the game? Which ones do you hope to stay?