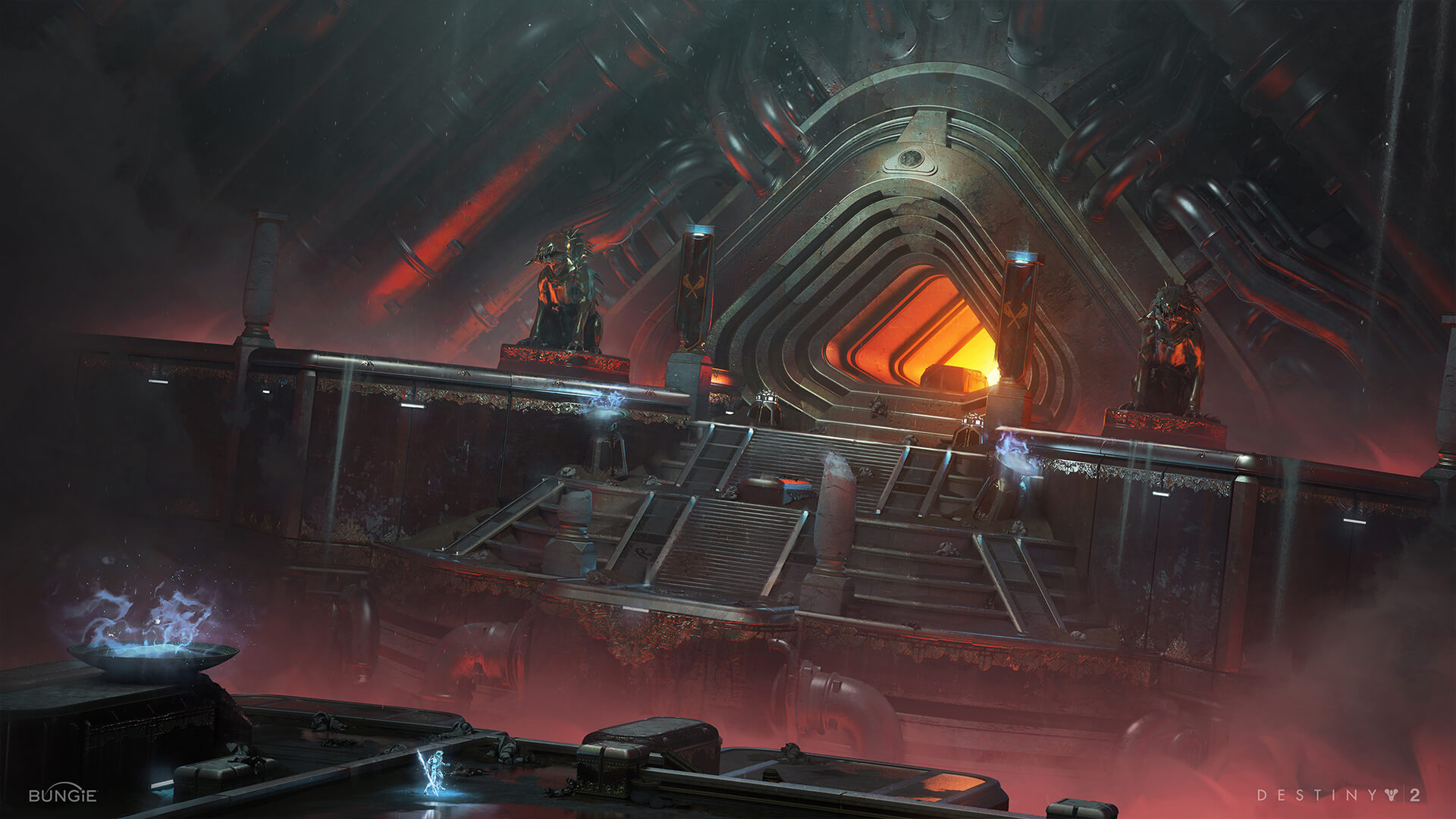 As Bungie continues to move into the future, many fans and players continue to compare post-Activision Destiny with the same game under the former publishers. This is a notion Bungie's communications director David "Deej" Dague has looked to "dispel" in a recent interview.

"I think we need to dispel the notion Activision was some prohibitive overlord that wasn't letting us do awesome things," the front-facing communication director told Eurogamer.

"We launched this franchise with Activision, naturally and over time we both decided we had different goals for what we wanted it to be, so we both went our separate ways. It was amicable, and here we are making this game on our own, doing what we think we need to do to make it awesome."

That "awesome" something, right now, is the impending release of Shadowkeep, as well as the new-player friendly 'New Light' product that brings many of Destiny 2's early features into a free-to-play model to boost the game's population.

Dague compared the evolution of Bungie before and after Activision to the development of the small indie company that first partnered with Microsoft to bring the world the ground-breaking first-person shooter Halo: "We've always been willing to evolve."

That next evolution has clearly come in an independent model for the company, as they brace for years more Destiny 2 content before the release of a possible third installment to the planet-hopping space saga.

"We will do whatever we think is best for the community and welcome new people in," Dague said.

"Sometimes these are painful evolutions - when we were blending the Halo nation with the PlayStation nation, there were some of these moments where we had new people joining Bungie.net to join clans and ask questions. But I'm very sensitive to the fact the lifeblood of a community is the ability to bring in new faces to keep it fresh."

Dague also revealed that since the split with Activision, that saw the removal of companies like High Moon and Vicarious Visions from Bungie's wheelhouse - and will see Destiny removed from the Battle.net platform and added to Steam in the near future - has only strengthened the company moving in the future.

"[We're] doing all the work ourselves! We're committed to doing all the things we're doing right now - Solstice of Heroes is ours, Moments of Triumph, Shadowkeep, Season of the Undying and three more seasons after that... There's really nothing more to say but we're on our own now and Destiny will be what we make of it," said Dague.

Destiny 2's major expansion Shadowkeep is set to drop on PlayStation 4, Xbox One, and PC on October 1. The company also recently released its cross-save feature, bringing consoles and gaming rigs together at last.