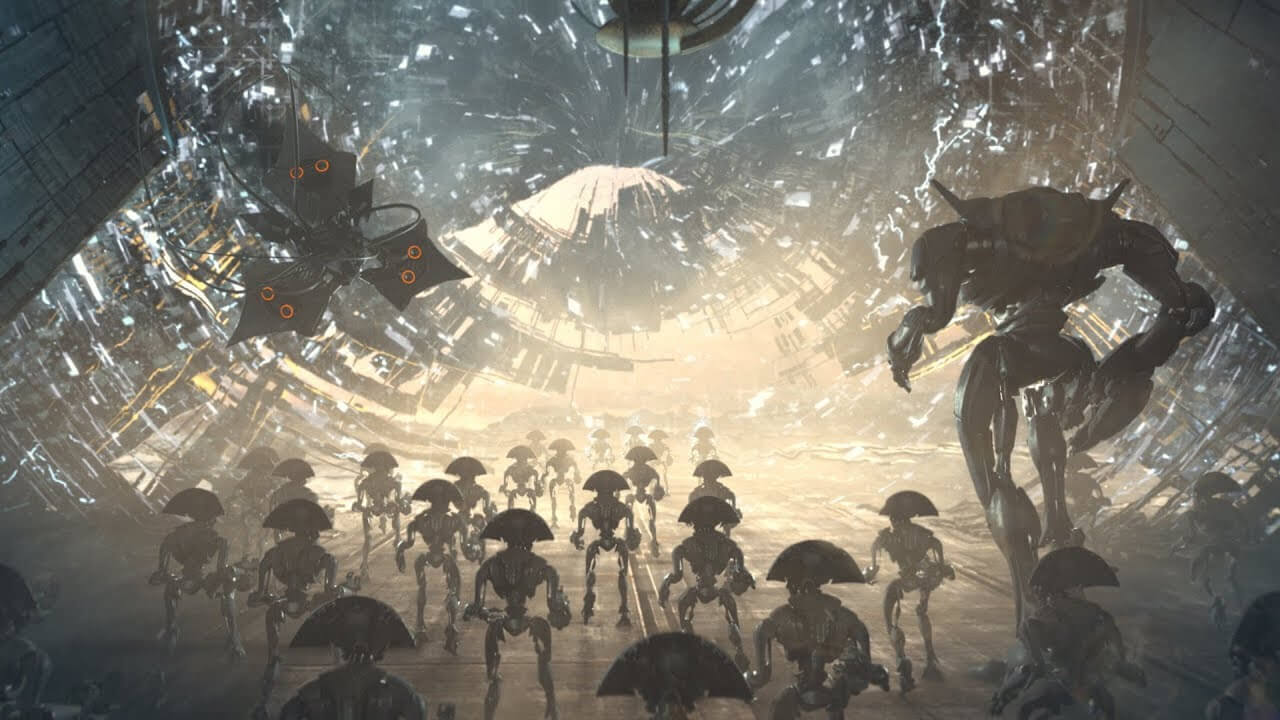 Bungie has revealed how seasons will look in the upcoming expansion Shadowkeep, with franchise director Luke Smith confirming changes for Destiny 2’s four-month-long seasons, purchasing options, and the shock addition of a season battle pass.

With the launch of the Season of the Undying, Destiny 2 is set to move into a more evolving world, Smith said, with plans to have the living environments responded to the actions of the community as a whole.

“With each new Season in Destiny, we want players to feel like they—as a community—are contributing to Destiny’s evolving world,” Smith explained in a new development update.

“Each Season in Destiny has to ride the line between delivering self-contained, Season-long world arcs and making the handoff to the next season. Together, Seasons move the Destiny universe forwards.”

Smith also offered up an example of how the seasons would be working. “In Season of the Undying, the portal to the Black Garden that opened was part of a Jacket Quest has awoken the Vex, and they are now pouring out across the surface of the Moon.”

“Working with Ikora, players will [Do Some Stuff, Go Somewhere, Fight Some Things, and Solve a Problem aka REDACTED]. By the end of the Season, the portals will close, the world state will change, and the Seasonal activity connected to it will go away,” he added.

The ever-changing world also raises one major question - what will happen to weapons and armour earned through these non-permanent activities?

It’s a concern Destiny has taken under their wing, and Smith confirmed that weapons critical to the established meta would not be locked into seasonal releases. Instead, legendaries and exotics that are still required post-content rotation will re-enter the game a period after the end of the season.

There was also confirmation that seasons would bring a new item addition - Seasonal Artifacts. It has been revealed the first of these will be known as The Gate Lord’s Eyes. As you play and earn experience over the course of the season, this new artifact will grant new weapons and armour mods, unavailable anywhere else. The artifact also stacks uncapped power, which then translates to the overall power of the player’s Guardian as well.

These new-look seasons and artifacts are set to begin alongside Shadowkeep’s release on October 1. The new expansion will be available on PlayStation, Xbox One, and PC.