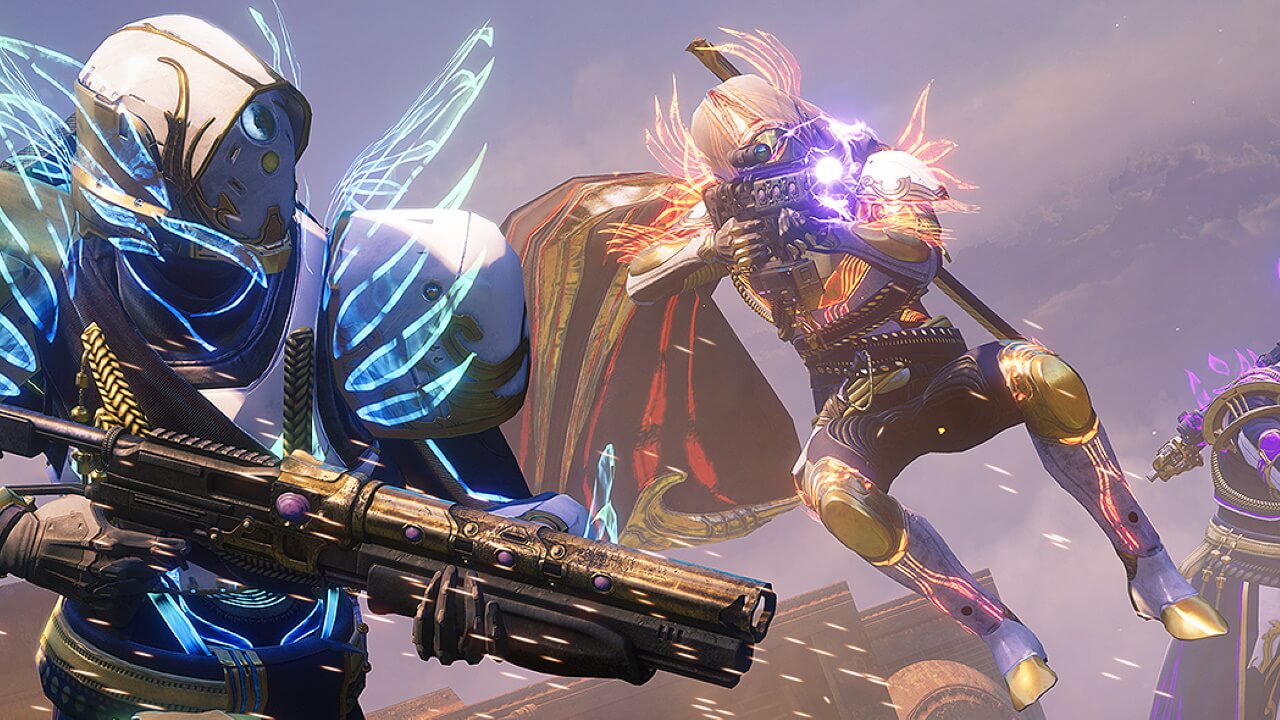 Bungie has tweaked the requirements for this season's pinnacle weapons Wendigo GL3 and The Mountaintop, as well as making the Reckoning a "more rewarding" activity, in the most recently released patch 2.5.2.2.

Destiny 2 is a game that is known for its outstanding ability to keep you invested in its world and keep you coming back to participate in its primary gameplay loop. This gameplay loop consists of killing enemies, gaining better loot, then using this more powerful loot to slay more powerful enemies.

Many games have used this tried and true gameplay loop as a proverbial ‘carrot on a stick’ to keep player retention but sometimes this carrot is so far in the distance that players can lose interest and the whole loop comes crashing down.

Since the release of Season of the Drifter back in March, the Reckoning has been seen as an activity that simply isn’t worth the time of many of Destiny 2’s more casual player base. It was an activity that only the hardcore players attempted regularly, with Tier 3 of the activity almost requiring a premade Fireteam with voice communication to complete the activity.

On top of this extreme difficulty, the Reckoning had a very low drop chance on the unique weapons that were available to drop with many players reporting they could grind the activity for hours without acquiring a weapon. This difficulty in getting a weapon to drop is compounded when a player is only after a certain weapon, such as the hand cannon Spare Rations which has gained immense popularity in the last few weeks.

With update 2.5.2.2 Bungie has drastically changed the drop chance of weapons in The Reckoning. This section of the patch notes reads:

Bungie's community manager Dylan "dmg04" Gafner took to Reddit to clarify the changes: "You should get a drop in Prime/T2 Reckoning by your fourth match completion," he explained.

"You should get a drop in T3 by your second successful completion. So far I completed six runs. I got FIVE weapons: one sword, two shotguns, one scout (I'm hunting for it) and sidearm. My teammates had the same amount of rewards.”

The other change in the most recent patch was the reduction of quest requirements for the pinnacle weapons Wendigo GL3 and The Mountaintop.

The Mountaintop quest, before the update, was a quest that required a very heavy time investment with players needing many days of full-time play to complete it. Many players attempted to create two six-player Crucible lobbies to match with each other to complete the objectives much quicker.

The patch notes for these two quests are as follows: