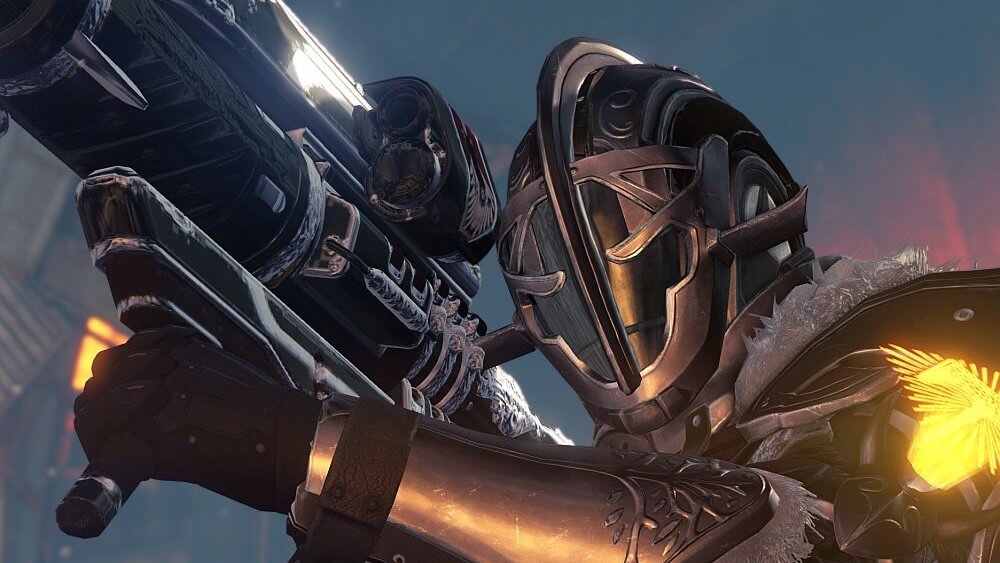 Destiny 2 director Luke Smith has confirmed 'Weapons 2.0' won't be coming to the game anytime soon after community rumors on the new equipment system began to gather steam over the past few weeks.

Destiny is set to receive an 'armor 2.0' update in the incoming Shadowkeep expansion next month, which will see Guardians donning new helmets, gauntlets, chestplates and more that now come equipped with mods and new characteristics.

Armour will also have a new 'energy system', which will give the suits of protection energy costs and thresholds, while also giving them major boosts in their power.

Smith confirmed on Kinda Funny that, while Bungie is "looking at weapons overall right now," there were no hard or fast plans for Weapons 2.0 anytime in the near future.

“There’s a long, long, probably 2000 words, deleted scene from the director’s cut that’s really looking at things like infusion in weapons and the relationships we want players to think of [with] their weapons in Destiny. We’re not working on weapons 2.0 right now," he said.

“It’s the type of thing where we could bet on that right now, but what we are looking at is how are going to continue to grow build crafting. And that’s the frontier we’re exploring right now. I can imagine at some point taking a look at weapons down the road, but I think that’s pretty far down the road.”

Despite weapons not seeing a major upgrade in the near future, we will see armor change significantly when Shadowkeep drops next month. Read all about what to expect with the changes in our coverage here.

Armor 2.0 drops alongside Shadowkeep on October 1.