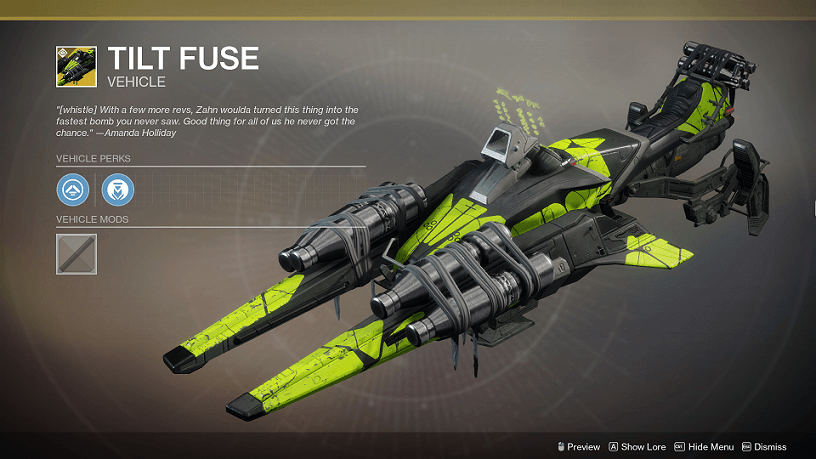 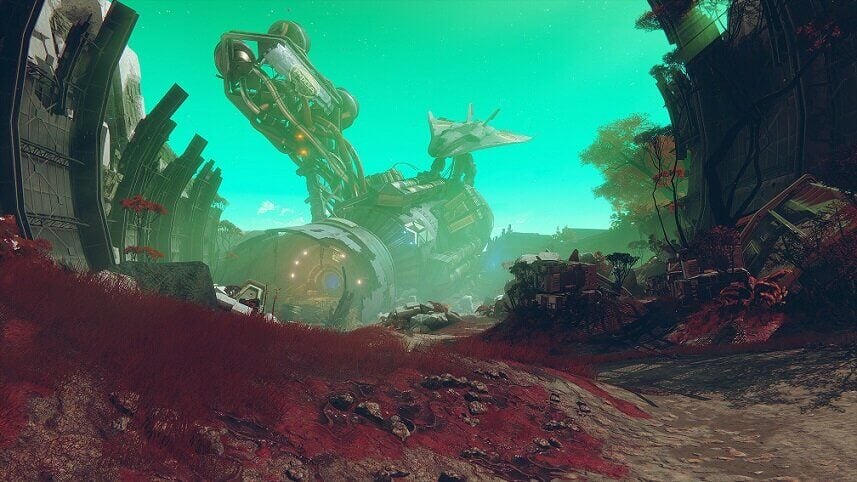 Greater - The Dreaming City is currently in stage 3 of its ongoing curse.

This large Ogre can be damaged at any time but will continually spawn Cursed Thrall which will sprint towards Naksud. These Thrall will explode when close enough to Naksud, healing him in the process. To kill Naksud, continually damage him while destroying the Thrall before they can reach the Ogre.

The Menagerie: Hasapiko, Beloved by Calus

The Reckoning: Likeness of Oryx