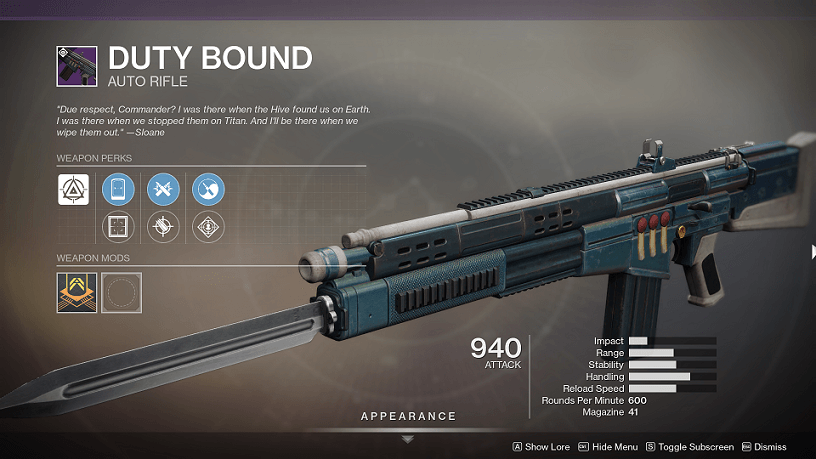 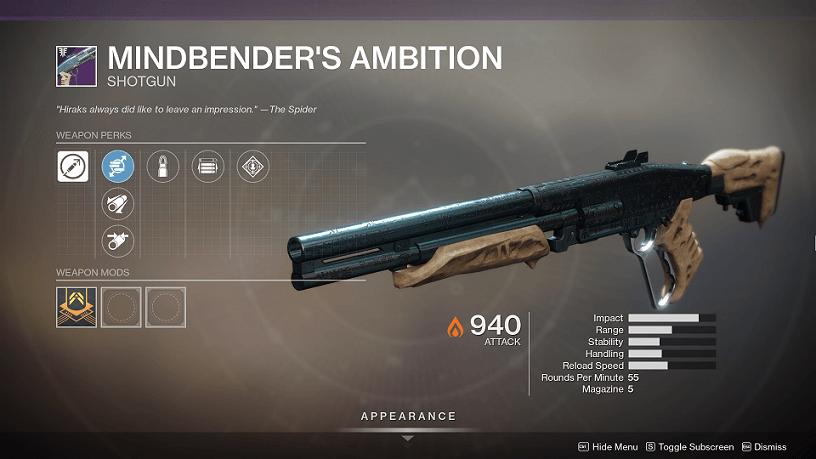 Strong - The Dreaming City is currently in Stage 3 of its ongoing curse.

A Hive Ogre, Damkath is immune to all damage except for the large weak spot on its back. Damkath will continually fire its Void Eye Blast at the players and will also summon numerous Shriekers and Major Hive enemies. Split the players into two groups on either side of Damkath so that a group will always be able to fire at its weak spot for massive damage. 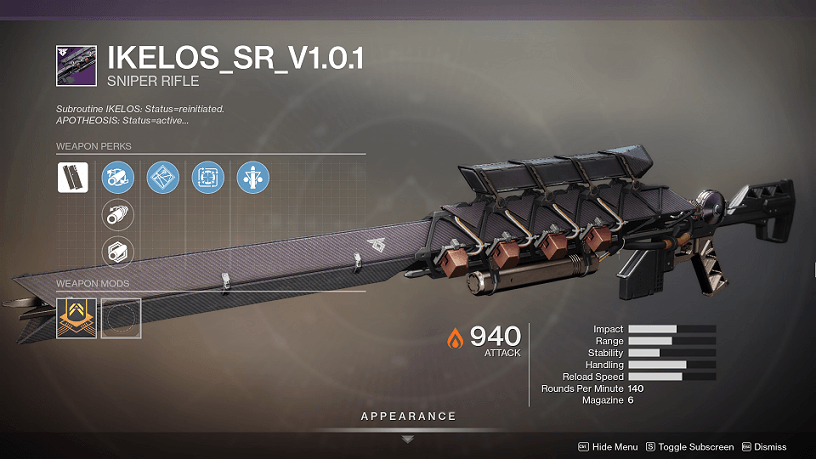 The Menagerie: Hasapiko, Beloved by Calus

The Reckoning: Likeness of Oryx