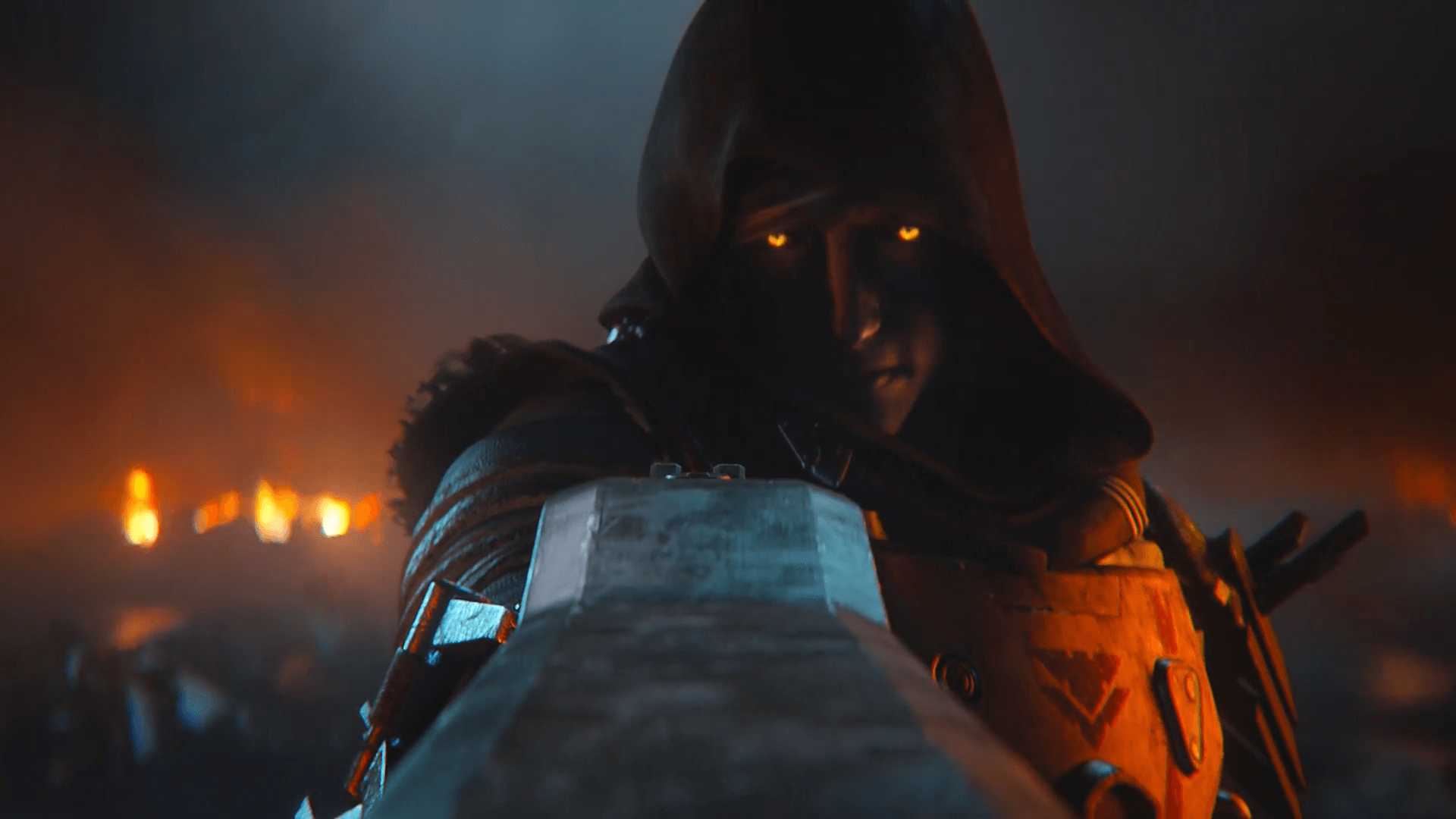 Nearly a month ago, Destiny lore expert BC1096 put forward a theory that the video game's players were "actually characters in the story," and put forward a rather compelling argument to back up his spin-foil ideas.

Now the lore-loving Guardian is back with another idea that doesn't break the walls of the game or make the players grander than they may eventually be - that the central characters in the game are not being brought back time and again by their Ghosts to defeat big baddies, destroy monsters, and wreak havoc across the Galaxy. Instead, their purpose is a lot closer to something you'd hear from a Star Wars plot synopsis.

"The Guardians' purpose is not to slay gods, blow through hoards of enemies, hell it's not even to be the saviour of humanity. It is to find balance, between the light and the dark," BC1096 suggested in their post earlier this week.

According to the lore-lover, the title of the video game holds the most clues to how Bungie's constructed world works for its stories: Destiny.

"Saint-14 existed to win the battle of the Twilight Gap before we rose, but through some form of time travel we were there in some capacity to give him the Perfect Paradox," BC1096 explained.

"Cayde-6 died, which caused us to go to the Tangled Shore in search of Uldren. When we found him, we uncovered a much more important threat in the Dreaming City and its Curse. Uldren, now a guardian, will have a purpose. He was deemed worthy and chosen by the light."

For BC1096, all evidence points to the fact that Guardians have a predetermined "destiny" they are marching towards. It's why characters like the Drifter act as they do - he has seen his fate and knows he cannot stop whatever is coming in his future.

BC1096 has an even more interesting thought when it comes to this predetermination that was revealed in the most recent Invitation of the Nine cutscenes, which is that perhaps Uldren is the central figure in this "balance" of the light and the dark that Bungie has been billing as their own version of an 'Endgame' for the central Destiny stories.

"We are Guardians of the Last City, yet as time has passed we have continued to usurp titles far beyond a simple goal. And with how the story is going, we most likely will have to embrace the dark in order to best it. We aren't meant to be solely Light or solely Dark," he said.

"What everyone is striving for is survival, what Mara has realized is that balance breeds survival. We will bring that balance. How, I have no idea. Hell, perhaps Uldren ends up being the Prodigal son, and it was our Destiny to kill him so he could become a Guardian. Only time will tell."

What do you think - is predetermination an integral part of the Destiny story, or is the lore-loving Guardian bringing these theories out way off the mark? Could Uldren be a central part of the story going forward in a 'messiah' type storyline?