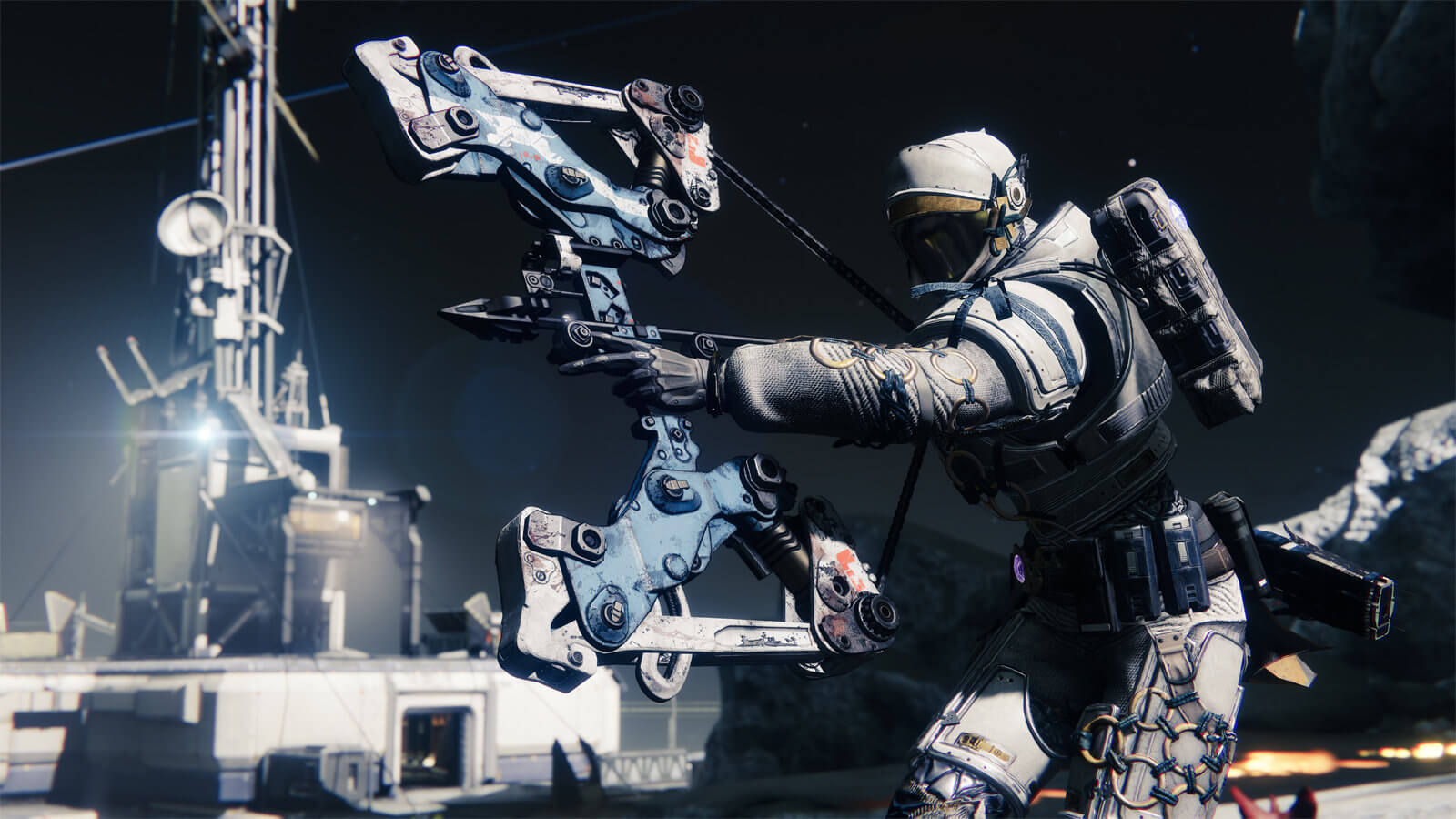 Bungie has confirmed new-look seasons with the release of Shadowkeep early next month, and the game develops are set to follow in the footsteps of other popular live-support titles like Fortnite Battle Royale, Apex Legends, and Call of Duty by implementing a 'battle pass'.

The new progression system coming to Destiny 2's systems will be titled a 'Season Pass' and will be scaled from levels 1 through to 100. Each level will gift players new legendary equipment and weapons, exotics, vehicles, and in-game currency.

Bungie game developer Luke Smith also confirmed progress in the battle pass will be added through things like killing enemies and mobs, as well as completing activities and bounties. The pass has also been confirmed to be free, with premium tracks also available.

The progression system has been coined a "predictable reward chase" by Bungie as a way to show players that this system is a way to guarantee yourself certain rewards without having to rely on the graces of random numbers generators.

There has already been a number of rewards confirmed for the season pass, including:

"In our internal team tests, playing strikes in a fairly relaxed manner - around 18 minutes per strike playtime - with full stacks of bounties can get a seasonal rank within an hour," Smith said. "Every week, Guardians will also get experience bonuses, where their first three ranks are triple experience."

Once the season ends all season pass ranks, as well as seasonal artifacts, will be reset and replaced by new content in the season.

"Like our seasonal activities, we don’t want important gameplay-focused rewards to be inaccessible to players who missed a season, so any Legendary or Exotic weapons introduced in a Season Pass will be attainable in future Seasons," Smith explained. "Those coveted rewards won’t be available immediately, but it won’t take longer than six months either."

The new season pass will be added during the Season of the Undying, which will launch alongside Shadowkeep on October 1 for Xbox One, PlayStation 4, and PC.