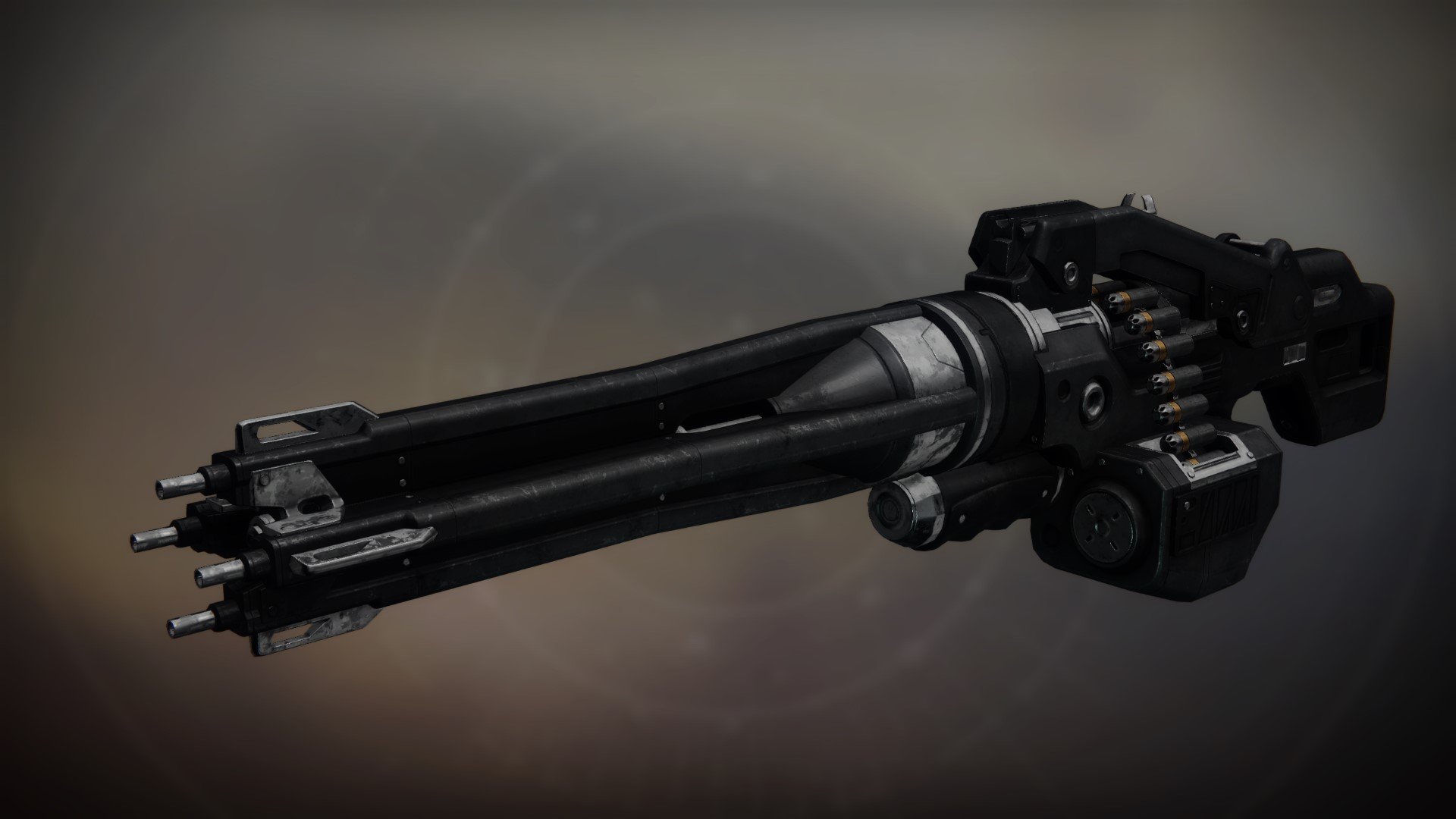 Caiatl stands in her war room. Her nation, which she has always loved, reeks of failure. The scent is strong. When she was young, she would watch the feedings in her father's zoological gardens. Live creatures from the lands beyond Torobatl, wounded, left in the middle of the landscaped enclosures. She'd seen how the smell of blood brought the larger, hungrier creatures out of the undergrowth. The same will happen to the Empire if she lets it. But she will not. She won't fail where her father failed. He was led astray by his vices, corrupted by frivolity and pleasure. He was never meant to be Emperor; he was too weak. But Ghaul was destroyed by weakness, too. His fixation on the machine god was stupid. It embarrasses her to think of him. She has always had a vivid imagination. Ironically, it's her father she can thank for that—all of the stories and songs he made her study, the insufferable plays. But she repurposes that arsenal of thought toward a new goal: imagining a better future for her people. A future where they rule the galaxy once again; where foreign ships fall under their fire and rival nations fall to their knees. This future will be different. This future will be hers.

great mg even change the meta in pvp. I'll not use wardclif ever again

New favorite heavy, good for add clear and boss damage. If you have armaments this will never run out of ammo.

-And plus it's a freaking minigun with a bubble shield.