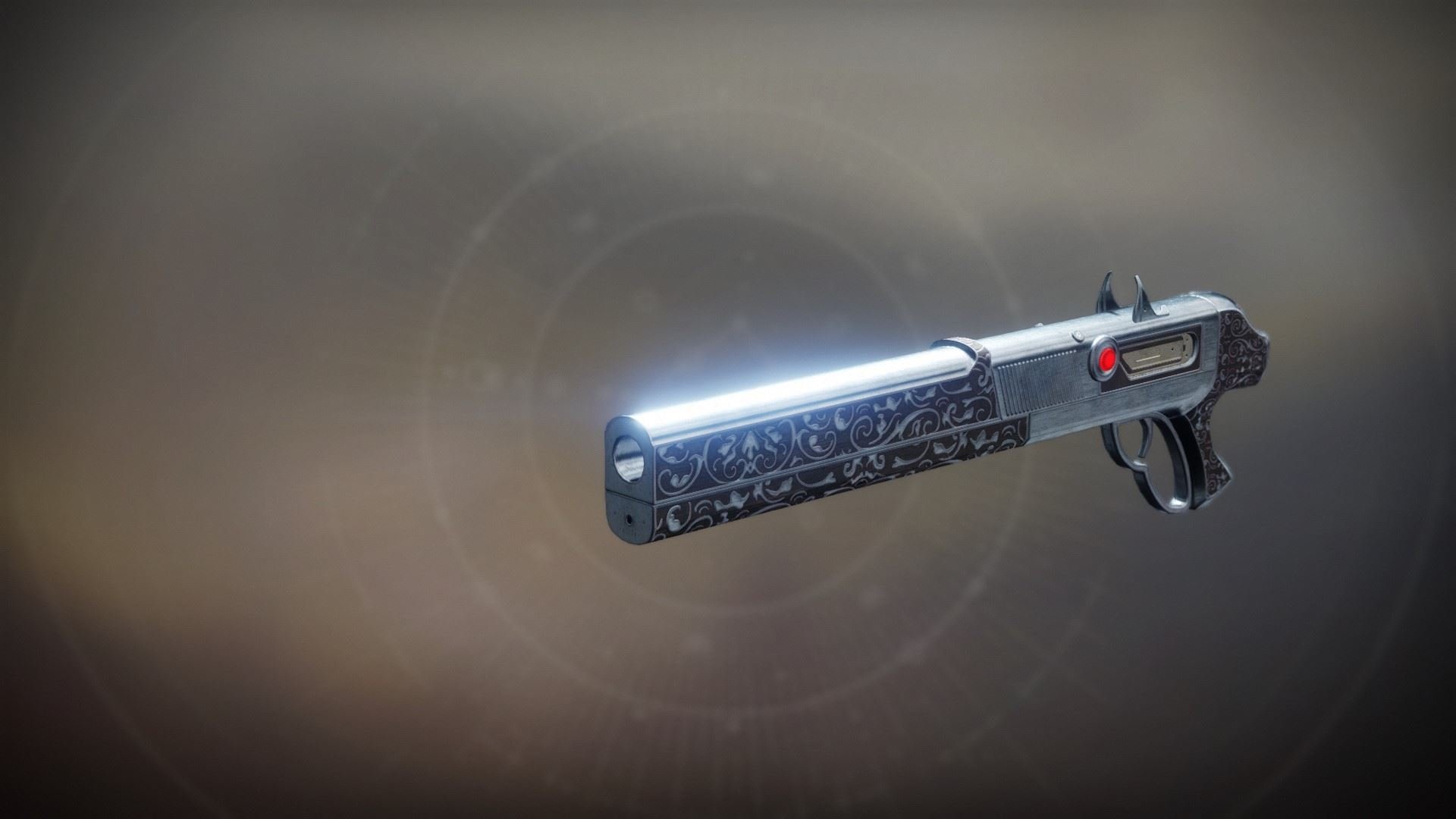 Kinetic
Review Rating
"My mother had a shotgun we called the Chaperone. Kept us alive out there before we got to the City." —Amanda Holliday Read Lore

"The Last Safe City doesn't exist." That's what her parents said when Nora Jericho was young. Almost as often as they said, "I'll die before I leave this land." Nora believed them. She never had a reason not to. She never forgot the moment she learned her mother could be wrong. It was her tenth birthday. The same day the four-arms finally breached the bunker that had stood for hundreds of years. The same day a knight in scratched and dented armor fought them off—but not before cruel electric blades sheared through the metal orb hovering at his shoulder. Nora helped him recover the jagged shreds of a shell. Confused but unquestioning, she helped him bury the pieces. In thanks, he told her of the Last Safe City. Gave her a map and a shotgun, told her, "good luck," and then walked off into the desert alone. Nora's mother didn't have room in her life for the upending of worlds. She stayed, along with half the bunker folk, in the desert. Nora left the next day.

Best gun in the game if you know how to use it.