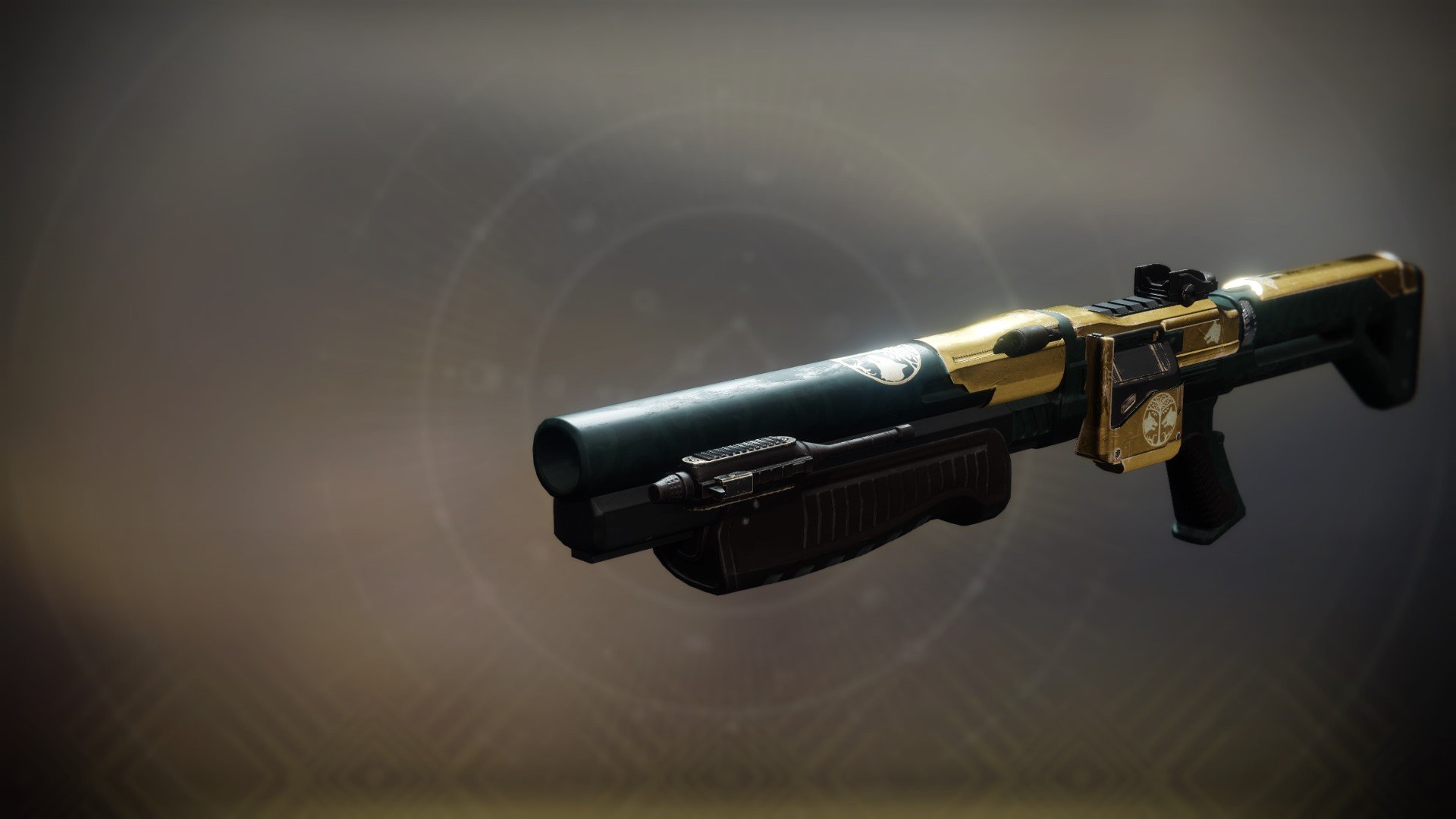 Solar
"I just like the name. Doesn't mean anything." —Lord Felwinter to Lord Timur Read Lore

"We can't tell anyone. "Do you know how powerful a Warmind is? I know you do. We've been running from one for centuries. "Not just powerful, either. Intelligent. Storing every secret of the Golden Age, from the Traveler's arrival right up until the Collapse. "Imagine if people realized you had all of that, buried somewhere in your head. Just imagine. "So we can't. We can't tell anyone. "You're something… totally new. Part Guardian, part Warmind. There's no one else like you. "… I think that's why the Traveler sent me to you. "But other people won't understand it. And Rasputin will never, ever stop coming after you. After us. "Ever. "So it's just us, Felwinter. Just you and me. "This is our lie, and ours alone."

This thing rocks! If you're having any problems with range, aim for the groin!