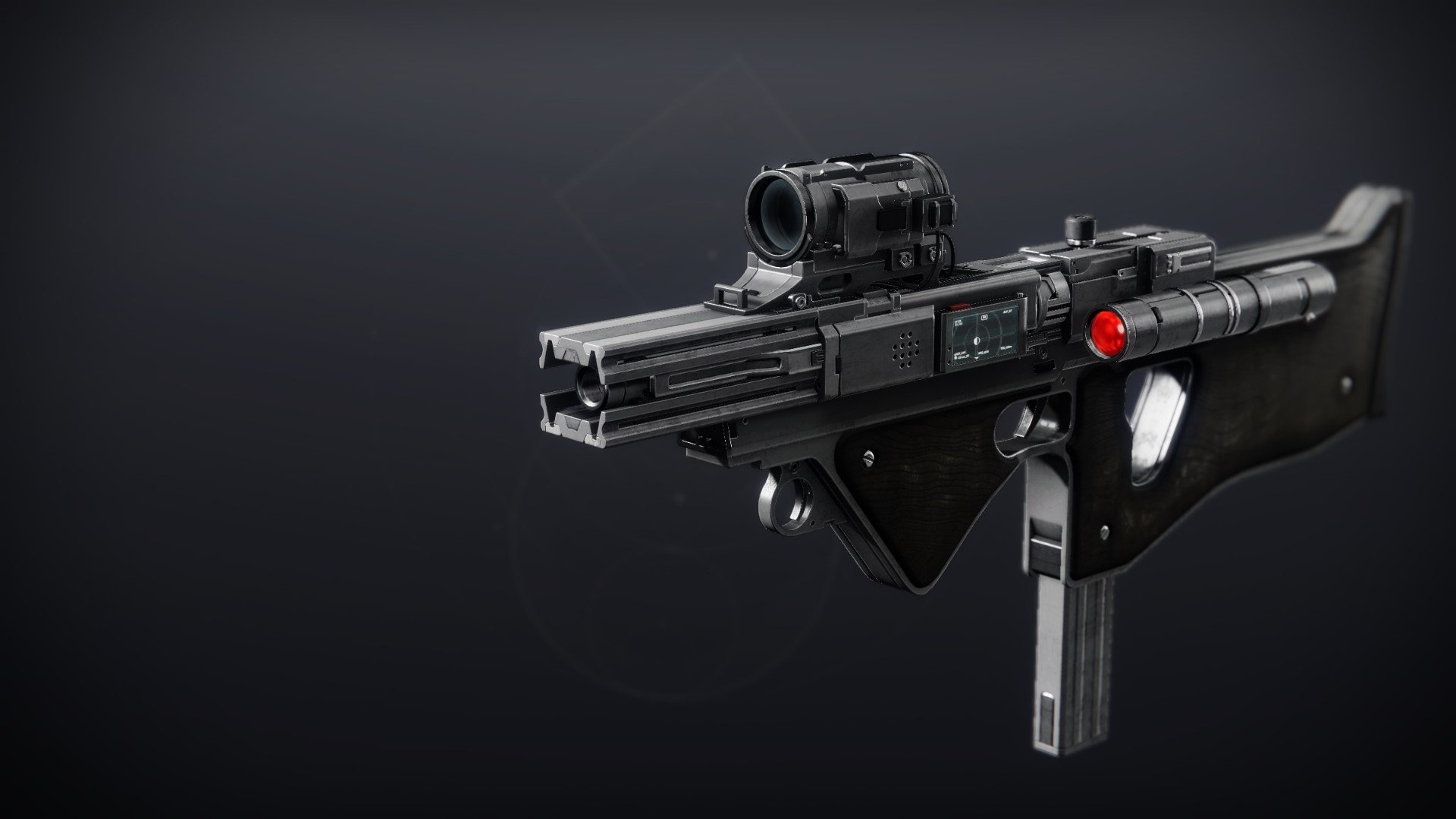 "What do you mean, 'lost'?" The Spider's tone is filled with ill-concealed fury. He leans forward in his throne. "Their Pikes were equipped with trackers. Why didn't you chase them down?" Brivi kneels in front of Spider, all four of his palms on the ground. "Their Pikes remained. They are outside. Just the crew was gone. And the crates." He does his best to appear compliant by tamping down his quills. "Gone. In the middle of the Reef. On foot. With over a million Glimmer in weapons. Something about this doesn't add up." Spider motions to Avrok and Ahrrha, who advance on Brivi with Molten Welders raised. "But we'll get to the truth of things soon enough." Brivi begins to panic. "Please, Baron Spider. If it were not truth, I would not come back." Avrok prepares to melt off one of Brivi's upper arms, and looks to the Spider for the order. Before Spider can speak, Crow steps forward from the wings. "If I may, my Baron…" Spider gestures for Avrok to hold, and turns his attention to the Lightbearer. "What is it? If you don't have the stomach for my discipline, you have permission to leave the room." "It's not that, Baron. It's just that Brivi's account is consistent with several other instances Glint and I have seen out on the Reef. We think it has something to do with those Hive constructs." Crow spares a sympathetic glance toward the prostrate Brivi. "Besides, what Brivi says is true. If he were in on the theft, he wouldn't have come back. If you'll just allow Glint and me to retrace his steps, we may find out what happened to the road crew. Who knows… we may even retrieve the weapons." Spider relaxes in his throne. "Very well, Crow. Go find my weapons. And if you locate the road crew, you know what to do." "Yes, Baron." Crow turn on a heel and strides from the room. Behind him, he hears the Spider growl, "Avork, you may proceed."

if you get Arrowhead Brake, Tactical mag or Accurized Rounds, along with Killing Wind and Rampage WITH a range masterwork, say hello to one of the best feeling SMG in the game that feels like the Recluse except it's kinetic. Hands down my new favorite SMG, and it's got some serious range. Feels like a souped up auto rifle but with a little less range and much more damage.